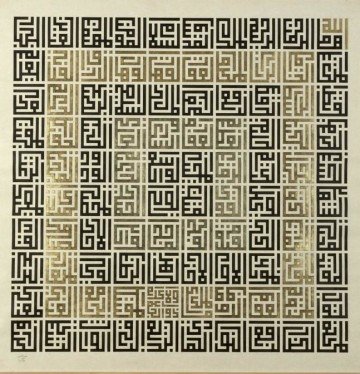 The 99 Beautiful Names of God 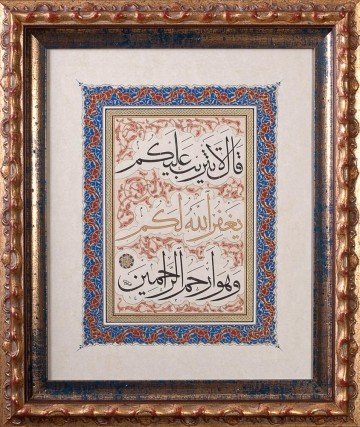 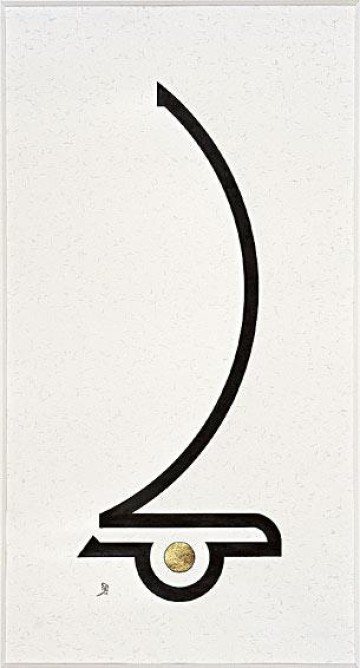 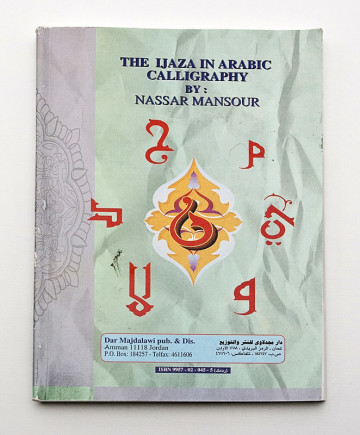 The Ijaza in Arabic Calligraphy 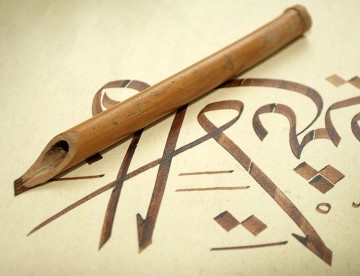 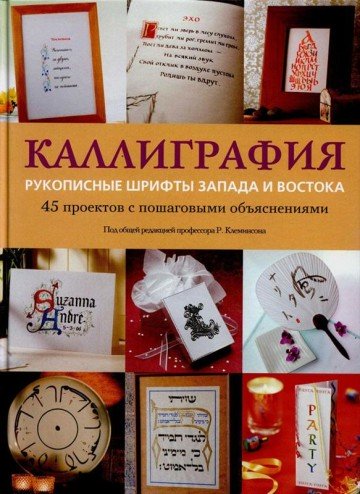 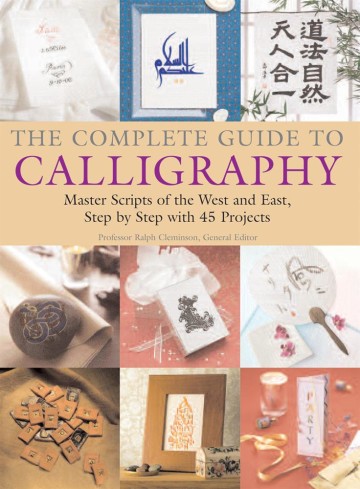 The complete guide to Calligraphy 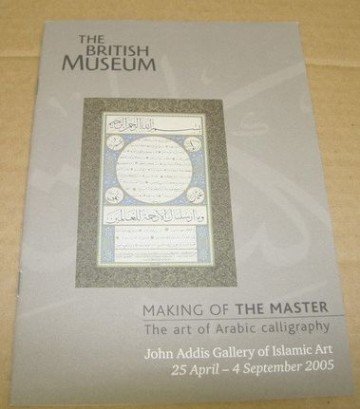 Making of the Master. The art of Arabic Calligraphy

Published by The Trustees of the British Museum 04/2005. Cover image: Diploma (ijaza) of Hasan Çelebi

Nassar Mansour is one of the most accomplished contemporary calligraphers in the Arab world. He was born in Jordan and showed deep interest in calligraphy from an early age.

In 1988 he obtained a BA in Islamic Studies, Economics and Statistics from the University of Jordan.

In 1997 he graduated with an MA degree in Islamic Arts, specializing in Arabic Calligraphy, from Al al-Bayt University in Jordan.

In 1991-1995 he worked as a lecturer in the art of Arabic calligraphy at the University of Jordan.

In 1998-2002 he taught at the Institute of Traditional Islamic Arts, al-Balqa′ Applied University, Jordan.

In 1997-1999 he was engaged in the twelfth-century Saladin′s pulpit’s (minbar) inscriptions and ornaments restoration, which had been destroyed in 1969, at al-Aqsa Mosque, Jerusalem.

He has participated in numerous calligraphy workshops and exhibitions in the Middle East, Europe, India, Malaysia, and Japan.

In 2005 Mansour organized an exhibition on the Ijaza, The Making of the Master, at the British Museum, London. 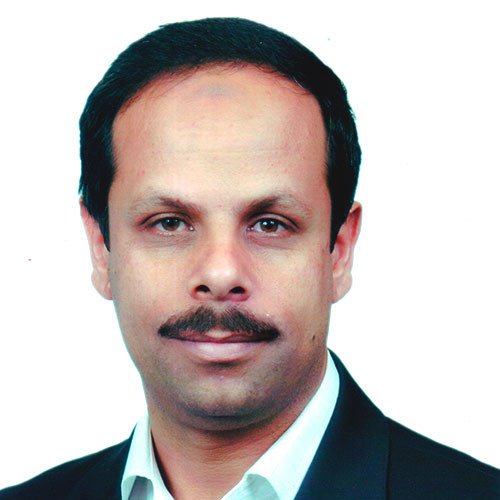