You are here: Home → About us → World Calligraphy Museum

The World Calligraphy Museum is the first museum in Russia dedicated to the art of handwriting.
In 2009, it became an institutional member of the International Council of Museums (ICOM).

Our mission is to form a beautiful and healthy society.

The individual collector, Alexey Shaburov, established the World Calligraphy Museum. All across the world, from China and Japan to the UAE and Turkey, there are museums displaying permanent calligraphy expositions. However, until now, Russia hasn’t had such an institution.
The Museum was officially opened on August 14, 2008. 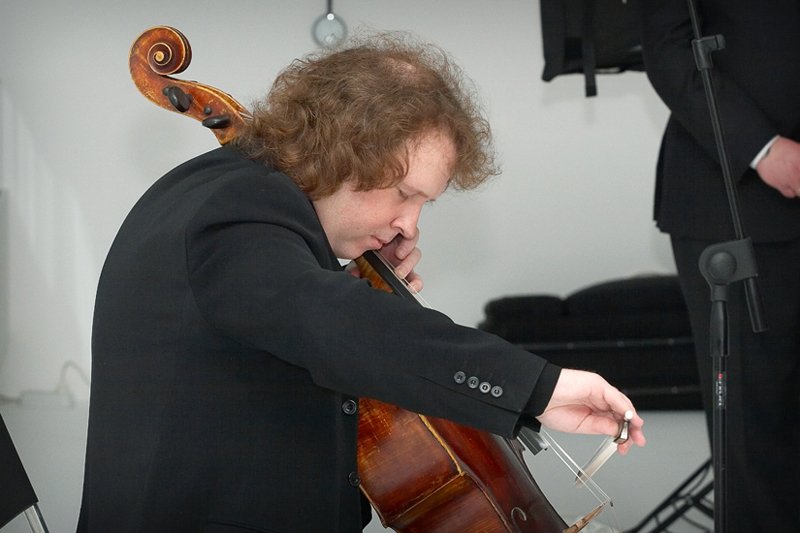 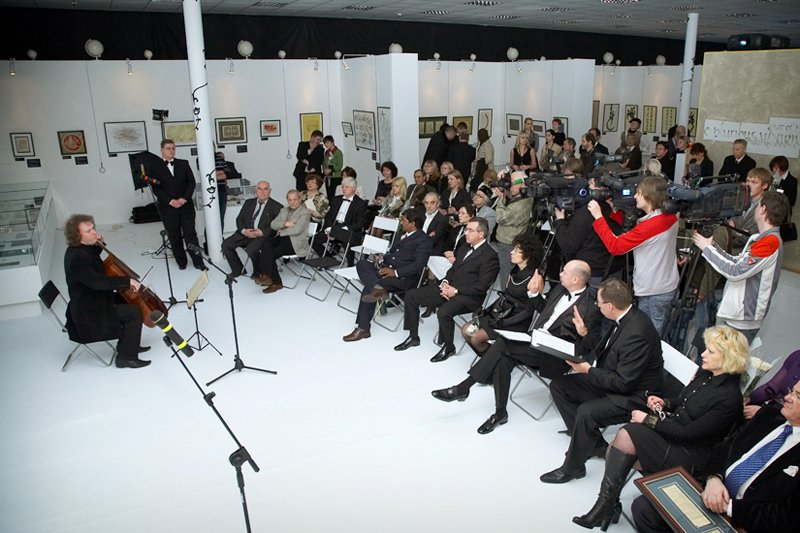 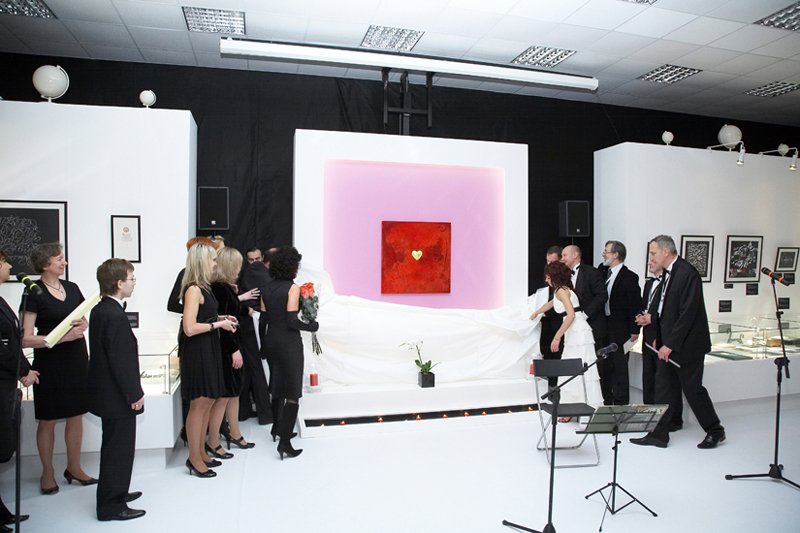 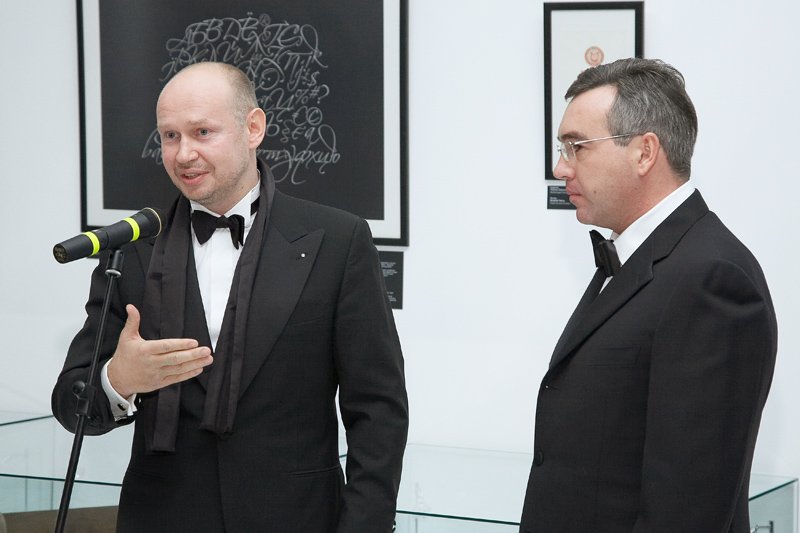 The Museum exposition presents unique samples of the lettering arts, world masterpieces created by calligraphy masters of standing reputation. The exhibited items include refined specimens of Slavonic and European lettering, the elegant works of the Jewish and Arab calligraphy schools, strict forms of classical Japanese calligraphy, samples of ancient Chinese writing, Russian and foreign books on the art of calligraphy, rare single copy hand-written editions, writing utensils of the past and present, depictions of the history of calligraphy, and displays revealing new aspects of the visual arts.

After the International Exhibition of Calligraphy in St. Petersburg in late September, the museum exposition became more than five times bigger.

In autumn a true gem was added — the Hand-written Constitution of the Russian Federation, created by members of the National Union of Calligraphers. Visitors will also have a chance to enjoy the calligraphy works made by the students of famous masters — the young men who stand yet at the very beginning of the path to mastery their teachers had attained. 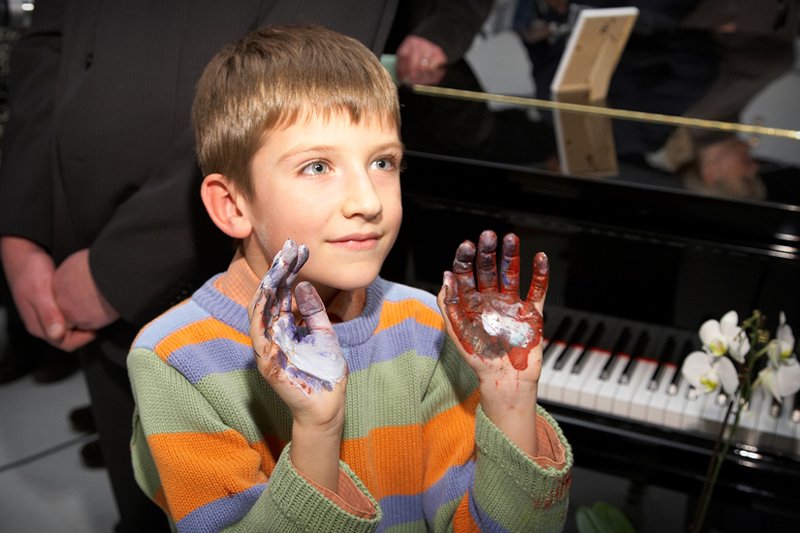 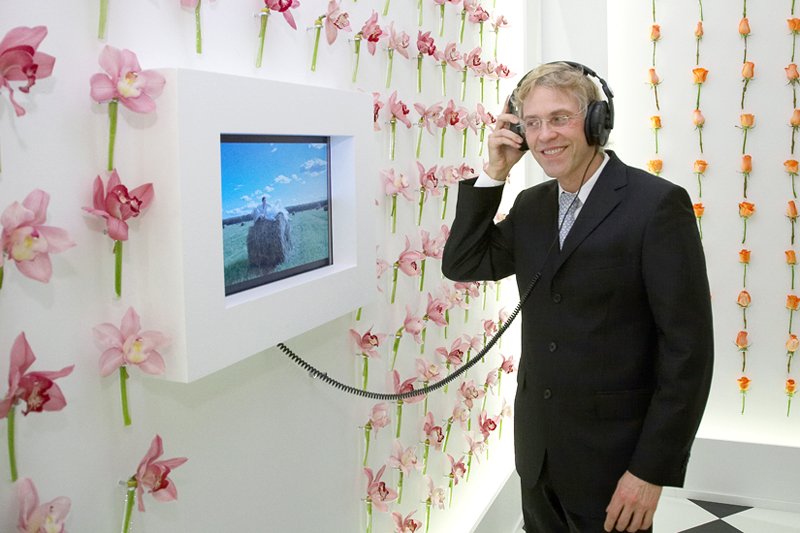 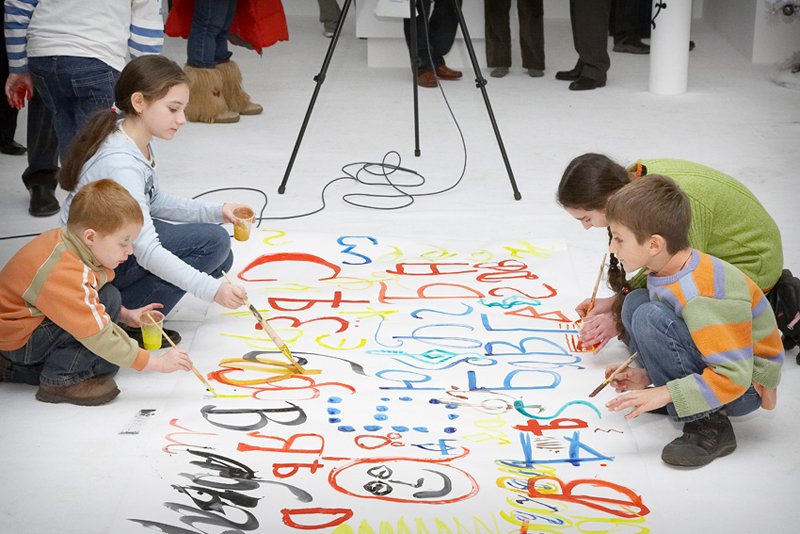 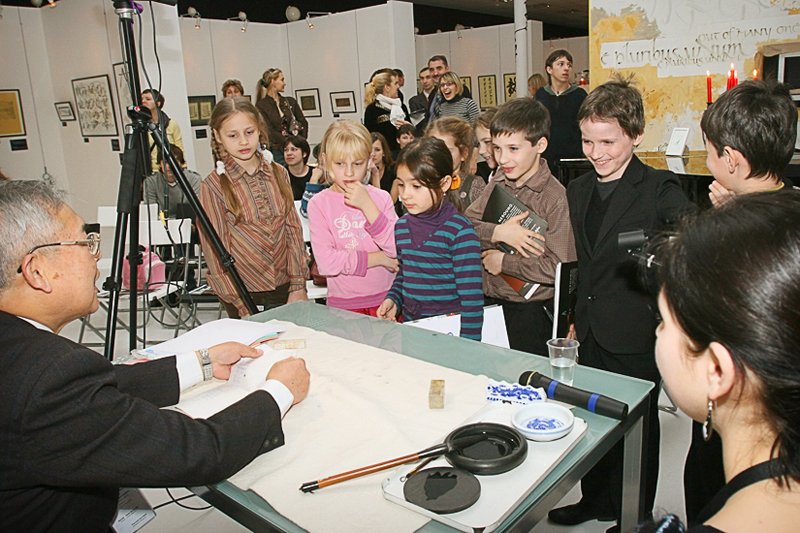 The World Calligraphy Museum presents an extraordinary new combination of paintings and graphics.It is a perfect solution for those who seek not only a delightful pastime but also cultural enrichment, and is one sight in Moscow worth seeing. The museum exposition will excite both children and adults and make a fine addition to school and university extra-curricular activities. For students of art schools and colleges, it is a good illustrative supplement to lectures, and will reveal the essence of visual art and painting techniques of the artists described in books on art. 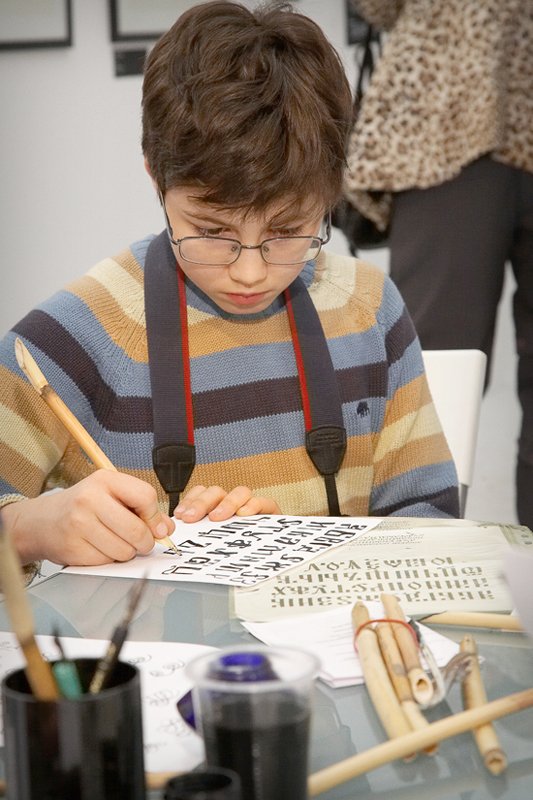 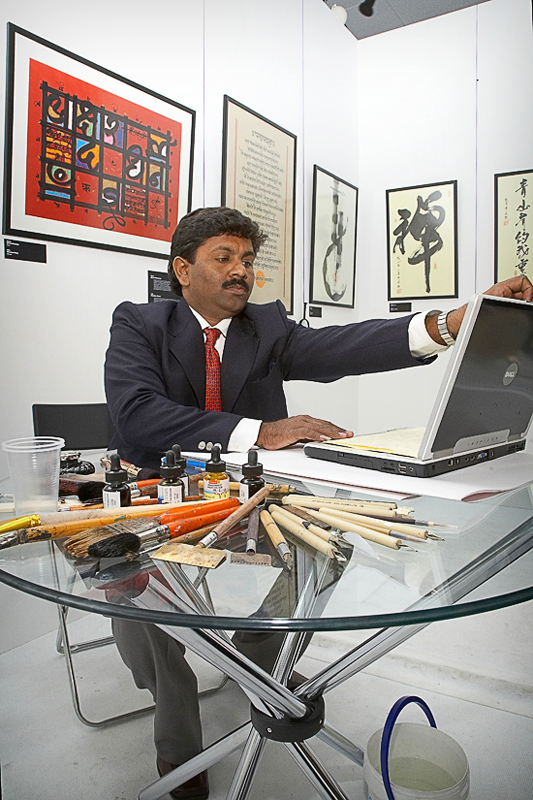 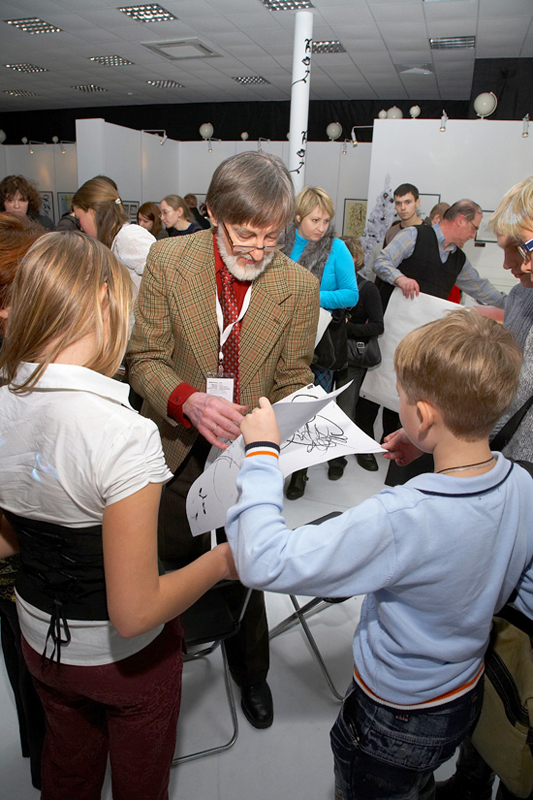 The museum is located in the village of Orekhovo. On the website you can find the museum's operating hours, current events and driving directions.

The Work of Art

The opening of the World Calligraphy Museum was certainly an outstanding event in the cultural development of the country, and the museum itself has become a true work of art in the museum palette of Moscow. 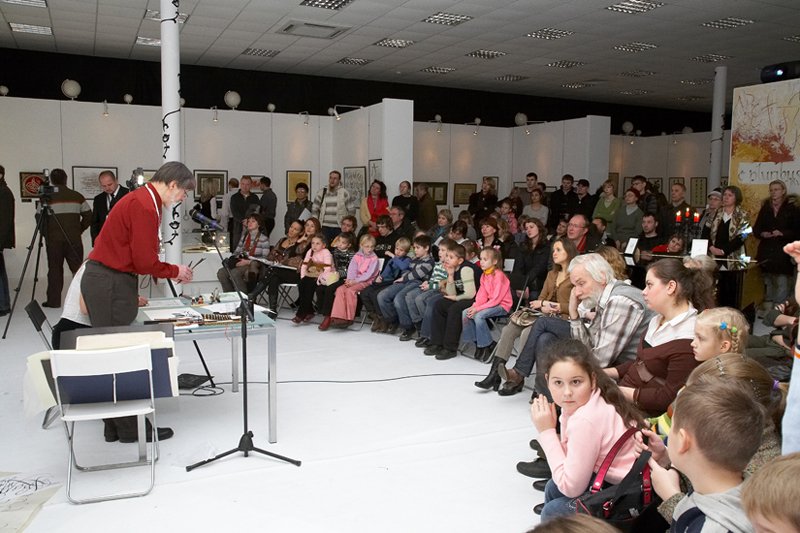 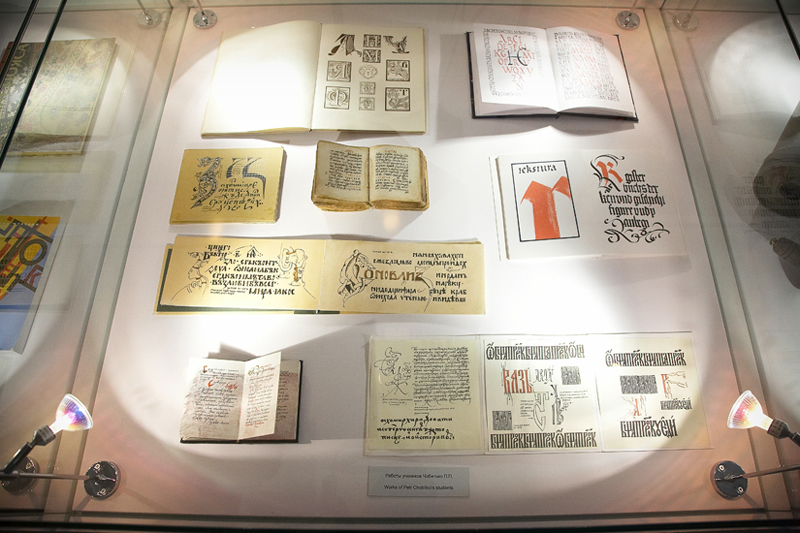 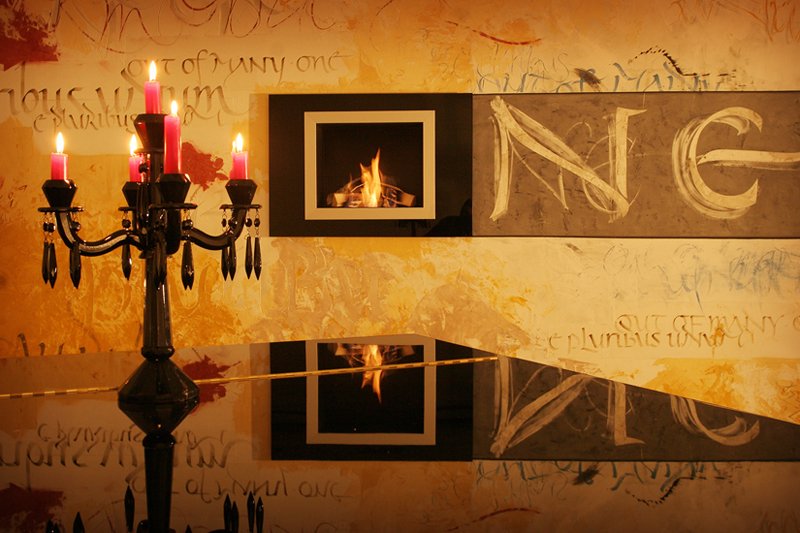 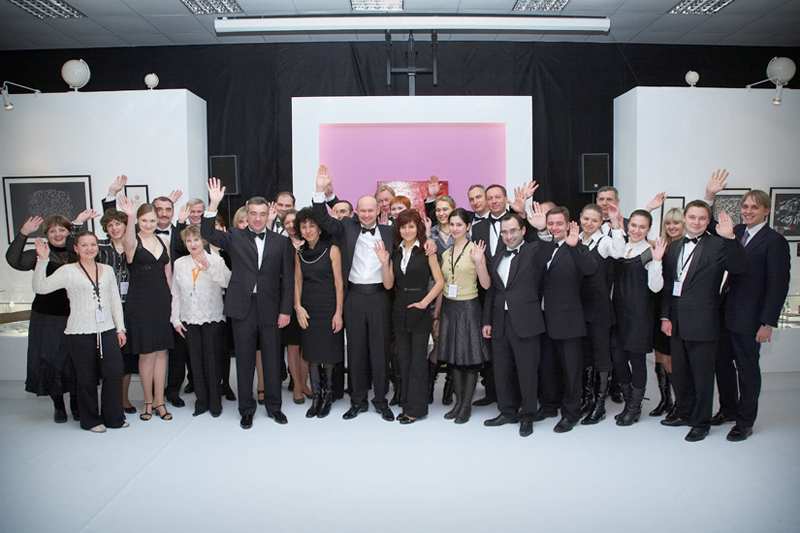