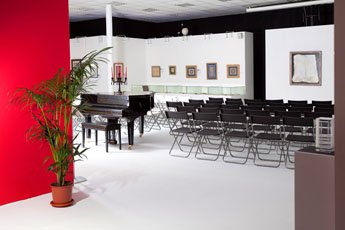 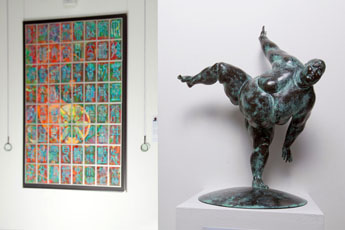 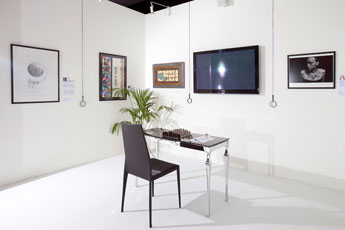 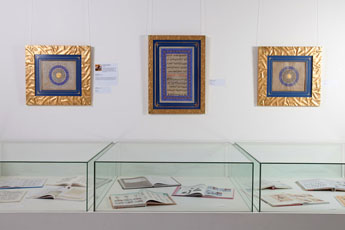 The six programmes of the IV International Exhibition of Calligraphy

New authors have joined our project. On November 1-11 visitors will see the work that has become the symbol of the IV International Exhibition of Calligraphy — the «I Ching Signs», comprised of 64 hexagrams by Valerian Bakharev. Intricate calligraphy by Davlat Toshev from Uzbekistan is going to blow your mind! Hieroglyphic calligraphy will be showcased in the works of Yoshiko Yoshida (Japan), Yekaterina Nazarova (Japan), Li Zuo (China). Andrei Drachenkov is another participant of the project who creates unique works of Slavic calligraphy in his individual style. The exposition is to feature new works by other, more familiar artists, like Tashi Mannox (UK), Katharina Pieper (Germany), Pyotr Chobitko (Russia), Vitaly Shapovalov (Russia) and others.

Our featured piece of this programme is the group work «Music in Calligraphy», created by Pyotr Chobitko and his apprentices. Dmitry Petrovsky will present a different style of the Saint-Petersburg School of Calligraphy. Yevgeny Drobyazin, the author of the hand-written National Anthem of the Russian Federation, which was given to Dmitry Medvedev at the G8 Summit, will also exhibit his new works.

Two Latin American calligraphers will showcase their works during this period — Gil Cláudio (Brazil) and Marina Soria (Argentina). In addition, visitors will see new works by Yuri Toreyev, a calligrapher from Belarus, as well as Nikolai Makarov and Jovanka Sorgic from Serbia.