You are here: Home → Visit → What else is there

What else is there 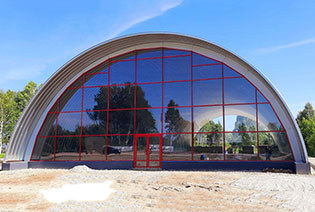 Cultural and Educational Center "Our Orekhovo"

A modern cultural and educational center has opened in the village of Orekhovo! It includes a unique museum and educational complex, a modern hotel and a comfortable cottage village, a modular hotel, a part-time farm, stables and a real park of culture and recreation.

The World Calligraphy Museum is a part of the Museum and Educational Complex "Our Orekhovo", which is located in the village of Orekhovo, Spassky district, Ryazan region. On the way from Ryazan to the museum, you can enjoy gorgeous views of unspoiled nature.

For more info about the complex "Our Orekhovo" see nashe-orehovo.ru 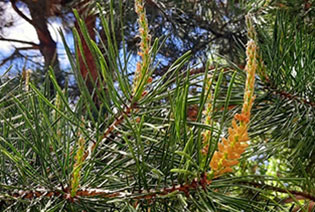 The Okskiy State Nature Reserve is located in the central part of Western Russia. It occupies the northern part of the Ryazan region (Spassky and Spas-Klepikovsky districts) in the middle reaches of the Oka River, 100 km away from Ryazan and 300 km away from Moscow.

The village of Orekhovo stretches along the border of the Okskiy State Nature Reserve near the rivers Pra and Oka, drowning in the greenery of flood meadows and old pine forests of Meshchera bursting with gifts of nature. The unspoiled nature and the ancient history of the village made Orekhovo a real tourist attraction of the planet Earth!

For more info about the reserve see oksky-reserve.ru 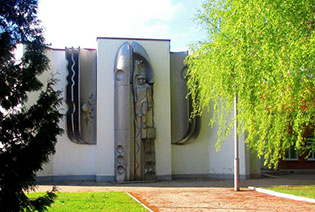 The museum offers guided tours of museum expositions and temporary exhibitions. Researchers will readily provide guests with information about the life and work of K.E. Tsiolkovsky, his family, as well as the history of Russian space exploration. In the museum you can watch videos made in space, an excellent illustrative material that helps students grasp the curriculum and elevates the image of space knowledge in general and Russian science in particular. The museum has developed an educational program "Man and the Universe".

For more info about the museum see muzkec.ru 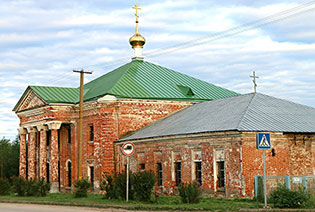 Izhevskoe is a village in the Spassky district of the Ryazan region, a historical settlement of regional significance, and the administrative center of Izhevsky rural settlement.

The regular planning design of the late 18th century and, to a large extent, uniform one-story peasant stone houses built in the late 19th to the early 20th century are preserved in the village.

The Church of the Kazan Icon on the Mother of God built in the late 18th century is partially preserved (with the exception of the bell tower and the tholobate) and functioning, as are ruined sites of the church shops built in the 1860s.

For more info about the village see ru.wikipedia.org