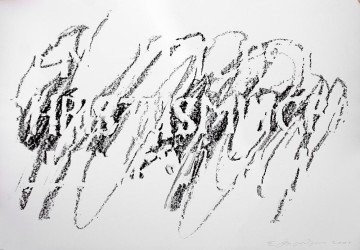 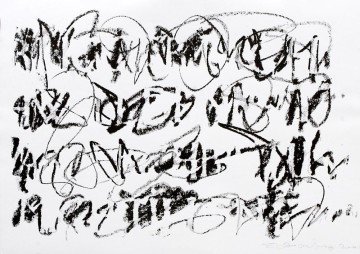 Yevgeny Dobrovinsky was born July 30, 1944 in Sverdlovsk. In 1974 he graduated from the Moscow Printing Institute. He works with typography, banner, book, and magazine design and easel graphics.

He is the author of a number of art performances and shows. He used to give lectures and master classes in Dzintari (1979), Freiberg (1989), Stockholm (1996), Kharkiv (2002), and Krasnoyarsk (2006, 2007); he is a teacher at the High Academic School of Graphic Design. He is also the founder and headmaster of the School of Calligraphy in Chersonese (together with Yuri Gulitov). In 1992-97 he lived and worked in Tel-Aviv, Israel.

He teaches calligraphy at the High Academic School of Graphic Design. 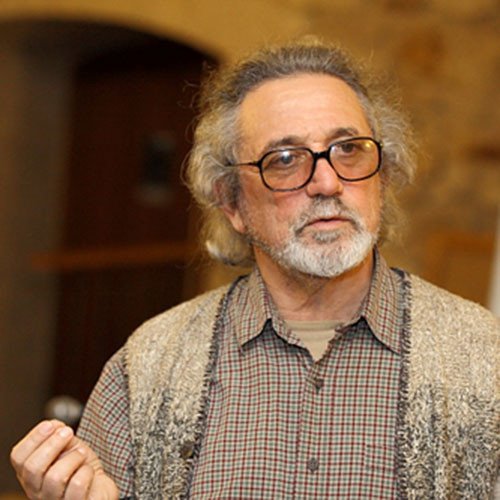