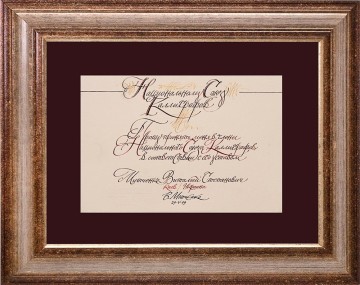 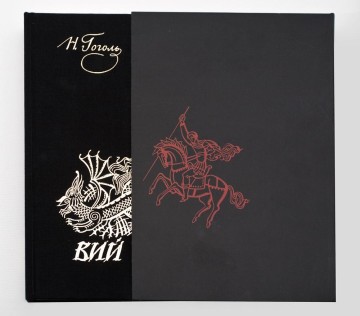 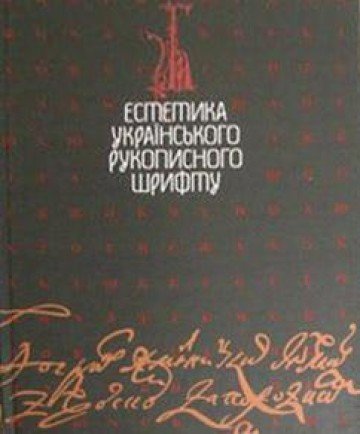 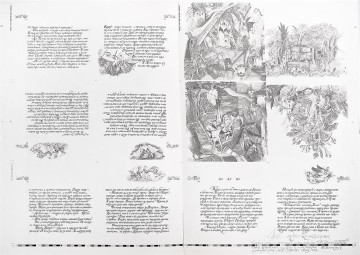 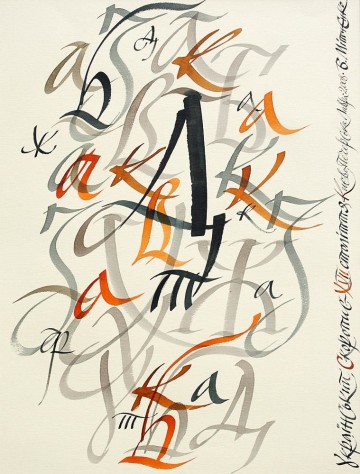 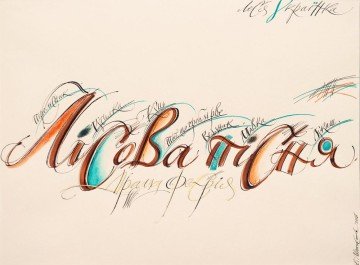 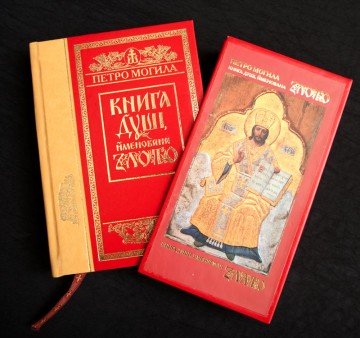 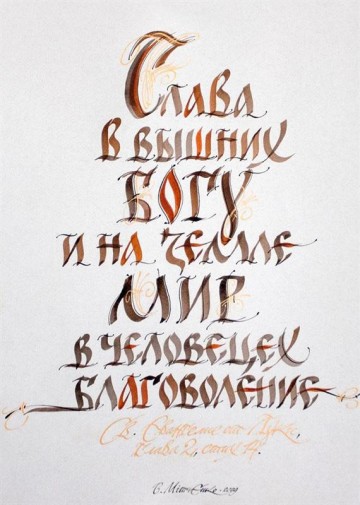 In 1969, he graduated from the Saratov Art School.

He has been a member of the Ukrainian Union of Artists since 1982.

Since 1986, he has been lecturer, senior lecturer, assistant professor at the Kyiv National Academy of Fine Arts and Architecture.

He has been a permanent participant in republican and international book exhibitions (Kyiv, Lvov, Moscow, Minsk, Frankfurt-am-Main).

During his career, he received more than 20 diplomas in All-Union and republican book contests.

In 2004, he got a first-degree diploma at the Georgy Yakutovich Republican Graphic Contest for design, illustrations, and hand-written text of Viy by Nikolai Gogol.

In 2007, his album, The Esthetics of Ukrainian Handwritten Script, was published (in Ukrainian, Kyiv, The Gramota publishers). 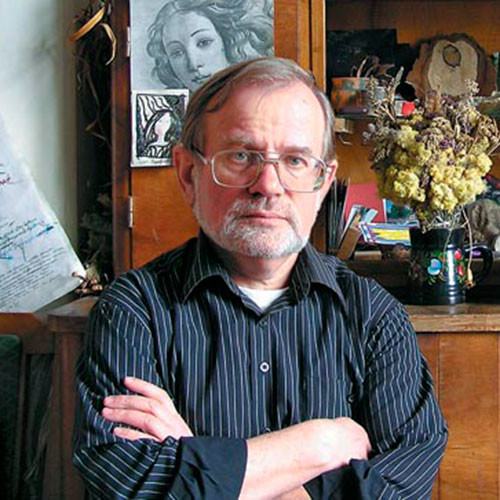 Calligraphy Artist, assistant professor at the Kyiv National Academy of Fine Arts and Architecture, member of the Union of Artists of Ukraine.