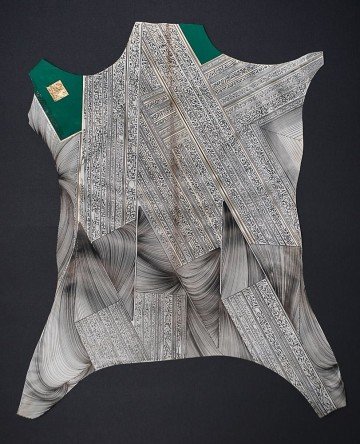 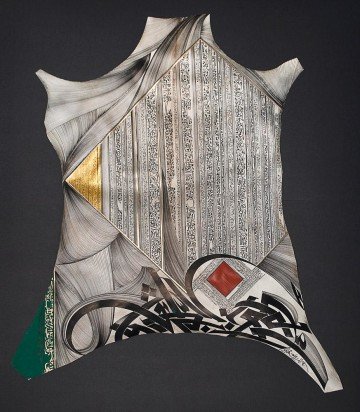 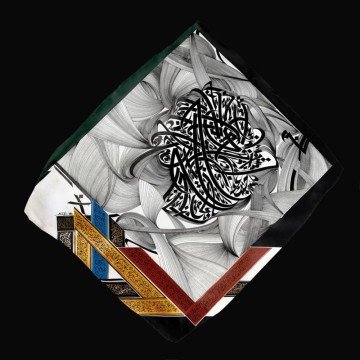 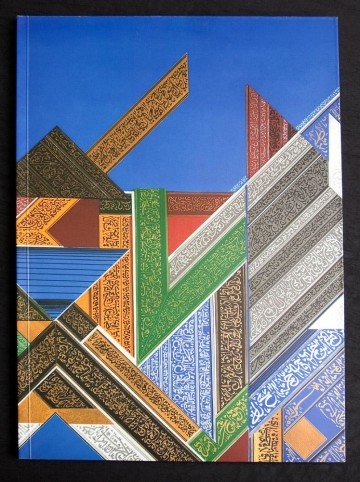 In 1967, he graduated from the Academy of Arts and Sciences Santa Andrea of Rome & the Ecole du Louvre (Paris). He continued his studies in Cite Internationale des Arts (Paris), receiving a scholarship from the Tunisian government. Nja is a member of the jury and a guest of honour at many international events, as well as International Jury member of the Unesco Arts Prize. His works are exhibited all over the world and are part of the world’s largest collections, including the British Museum. Nja Mahdaoui is a prominent figure in the world of modern Arabic Art.

He is cited in:

He has participated in the monumental decoration of the International Airports of Jeddah and Riyadh, and of the ARAMCO head office at Dahran, Saudi Arabia. He won the international competition for the external design of 4 aircrafts for the Gulf Air 50th Anniversary, the national airline of Bahrain, Oman and the UAE. He was awarded First Prize in the Art of Calligraphy category, at the 5th International Calligraphy & Calligraphy Art Exhibition 2007 in Kabul, Pakistan.

He was invited as Guest of honour and Jury member of the “Francophone Week” organized by Mr. Admaf at the Emirates Center for Strategic Studies and Research and the Ghaf Gallery in Abu Dhabi in March 2008. 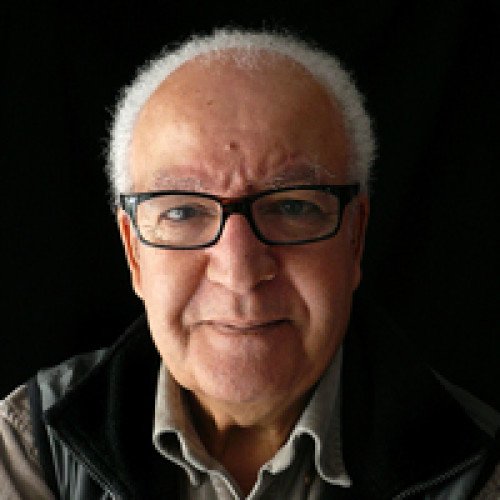