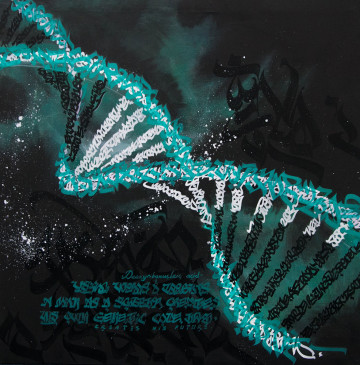 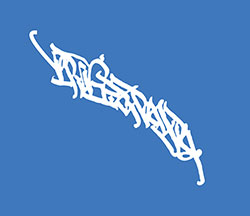 Yulia Ivanova was born on November 13, 1994. Currently she performs under a stage name of Yulia Caesar.

In 2013 she entered Peter the Great Saint Petersburg Polytechnic University (Russia), studying in the University of Applied Sciences in Finland in parallel. At the same time she discovered calligraphy, and embarked upon active studies and practice. In 2015 Ivanova moved to Moscow and began to teach calligraphy. She also held a number of personal exhibitions, including the events in Seinajoki (Finland) and Los-Angeles (USA). Yulia also took part in Time for Art (Moscow, Russia), and following graduation from the university in Saint Petersburg launched her own creative workshop. Currently she plays a role in a grand humanitarian project of the Russian association Znanie, managed by Lyubov Dukhanina. 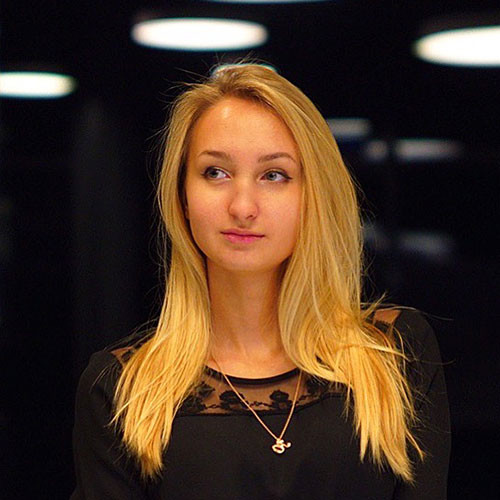