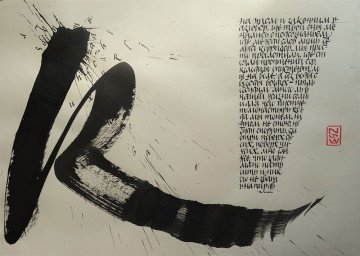 Let Us Be Done With This… “ASKME” series 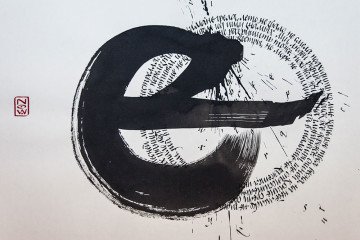 The Winter Warmed Not. “ASKME” series 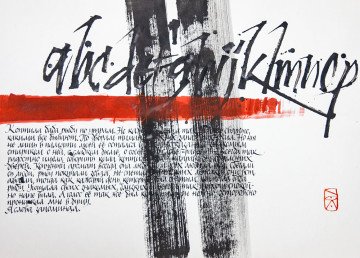 Viktor Novikov was born in 1980 in Sevastopol.

In 1995 he enrolled to a design school under the Centre of Technical Art in Sevastopol, and then to Kharkiv State Academy of Design and Arts. As he studied, Novikov started to appear in regional and local exhibitions, and became a member of the Union of Watercolours Artists of Crimea.

During his Academy years, he held numerous exhibitions of young artists in Sevastopol together with his brother. Following graduation, Novikov entered the icon painting school at Moscow Theological Academy in 2006. In 2015 he became a member of the Union of Artists of Russia.

Novikov took part in all-Russian, regional and local projects, such as the all-Ukrainian exhibition Zhivopisnaya Ukraina (Picturesque Ukraine) in 2004, the 4th biennial of chamber watercolour paintings of Crimea (2002), the international exhibition Pobeda (Victory) in 2015, the all-Russian exhibition Liki Rossii (The Faces of Russia) in 2016, and many more. 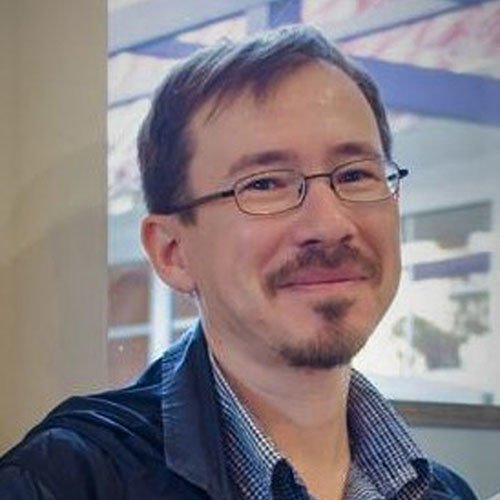