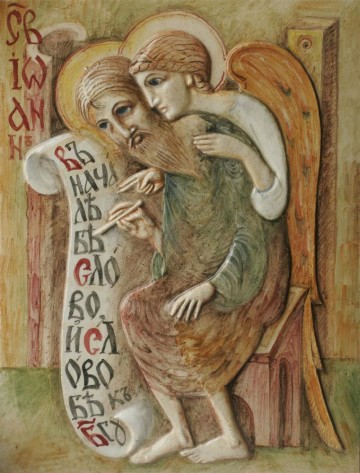 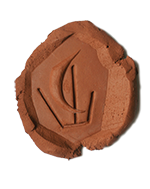 From 2002 to 2008 he was a member of the Board of the Moscow Union of Artists, the Chairman of the Association of Decorative Artists.

From 1992 to 2010 he was engaged in decorating the walls of churches, he architecturally created the interior design of two of them. Currently he is engaged in creating ceramic icons, writing books and making illustrations in them.

He participated in the exhibition dedicated to the 75th anniversary of the Moscow Union of Artists in the Manezh as one of the authors of the exposition for which he was awarded with the order ‘For Life on Earth’.

He had been reconstructing and painting this church for more than 15 years. At present he is creating ceramic icons for its fencing. He has been awarded with a medal of the Russian Orthodox Church for the reconstruction of this church. 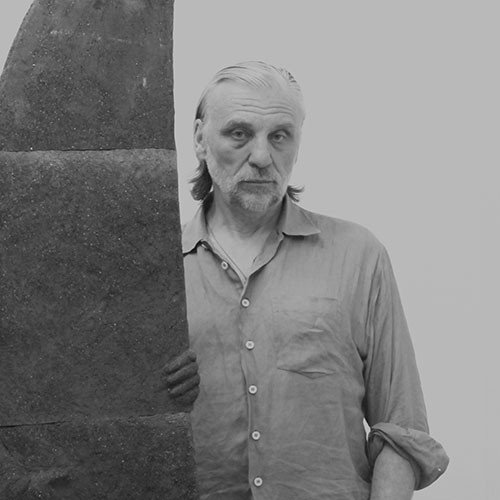