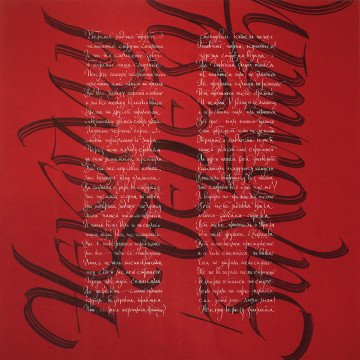 There is No One to Break a Birch

Olga Kovalenko graduated from Moscow State University of Printing Arts, studying in A. Tarbeev's workshop where she specialized in script design. In her student years she took part (in 2009) and organized (in 2010) the annual calligraphy and lettering contest named ZapfGames, and attended the conference TypoBerlin in 2010 and 2011.

Kovalenko developed her own original script and researched the design of Feature magazine (the issue about flourishes) as a part of her graduation thesis.

Since June 2014 Olga has been studying in Evgeny Dobrovinsky's Moscow School of Calligraphy “Littera Incognita”. She also attended the workshops by Denis Brown, Brody Neuenschwander, and other renowned experts. Kovalenko also took part in the performance event closing the New Cyrillic 2012 contest, and in the exhibitions of “Littera Incognita” in 2016 and 2017. 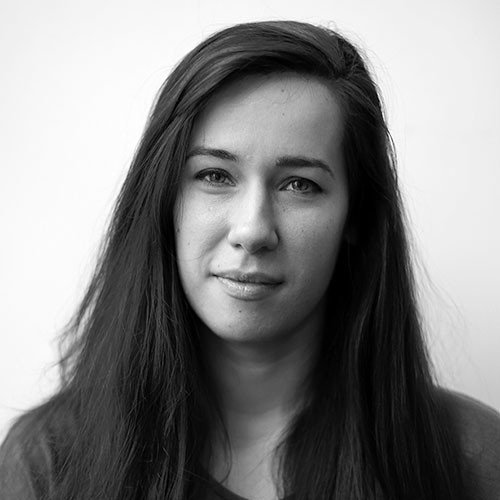