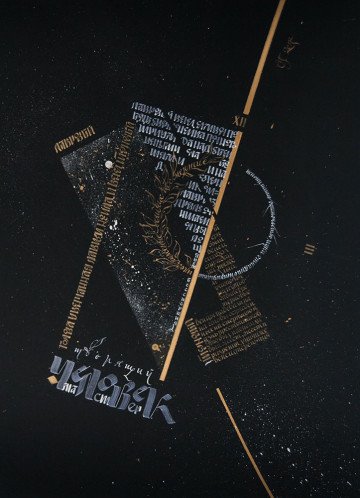 The Lord of Creation 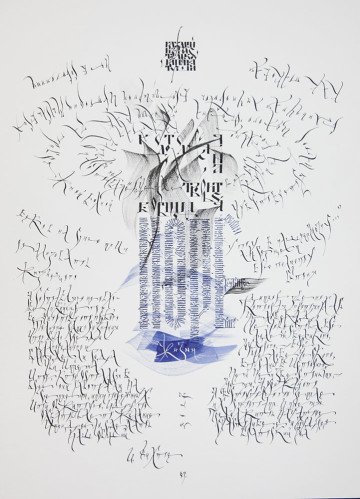 The Sea of Life 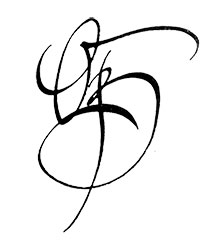 Olga Gagulina graduated from Volgograd State Architectural and Civil Engineering University, specializing in the Design of Architectural Space. Since 2012 she has been teaching architectural design in the same, working as a freelance designer in parallel.

Between November 2015 and April 2017 she studied historical calligraphy in Kalligrafiya research centre of Volgograd State Social and Pedagogical University.

Gagulina owns first class diplomas awarded by the Union of Designers of Russia; previously she took part in the 20th international show contest of top graduation theses on architecture, design and art. 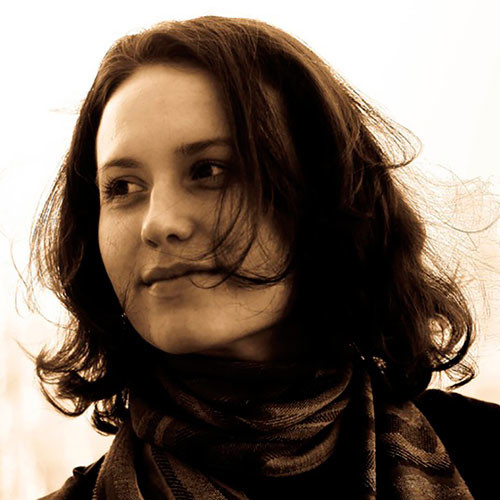