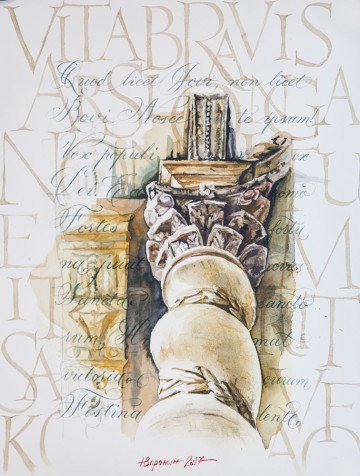 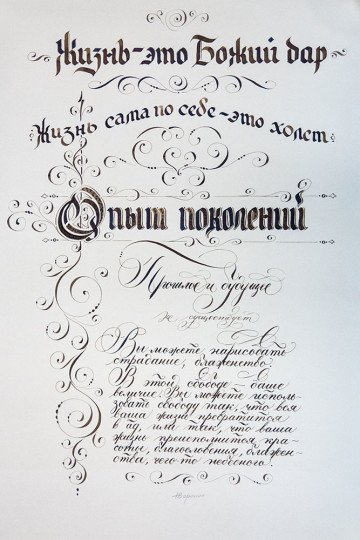 Experience of the Generations

Nikolay Voronin was born on October 28, 1980, in Kurmanaevka village, and later applied to Samara State Technical University. Since 2015 he has been engaged in the art of calligraphy and lettering. Two years later he organized a personal exhibition of the workshop “Letter. Word. Calligraphy. The 1000 Years of European Writing History”. 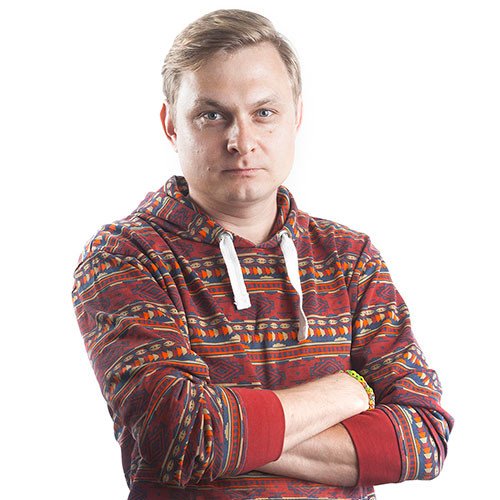