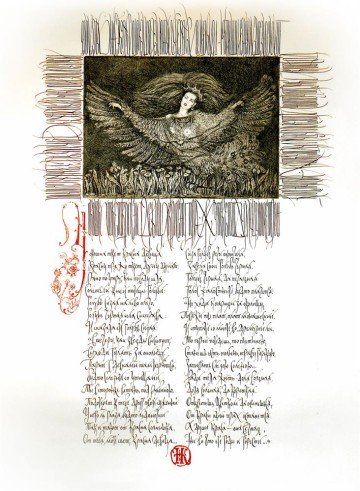 The Song about Doves 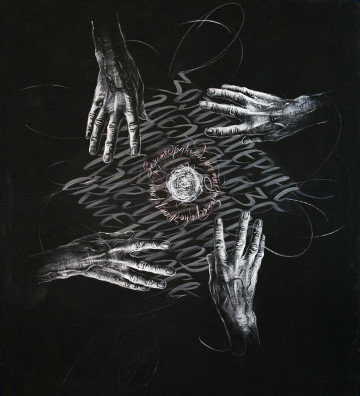 Graduated from Shadr Art School in Yekaterinburg in 2003.

Graduated from Repin Institute of Art, Sculpture and Architecture book illustrations school, supervised by professor A. Pakhomov in 2013.

Student in Saint-Petersburg Calligraphy School since 2009.

Member of the Russian Union of Artists since 2015.

Her works have been showcased in numerous national and international exhibitions and graphics biennale, including the following:

Natalya's works are exhibited in the following locations: 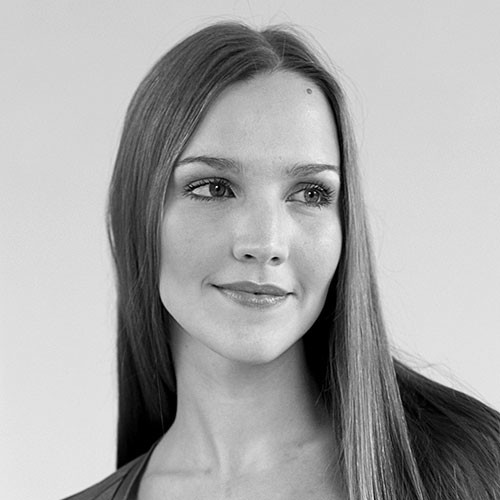