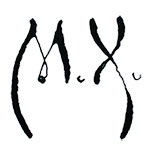 In 1999 Marina graduated from Moscow Open Social University, specializing as a teacher of art and drawing.

Member of the Creative Union of Artists of Russia.

After graduation Khankhova spent a year working as an art teacher in school No. 46.

Between 1995 and 2003 she worked in a Sunday school for children at the cathedral in Kalitniki, and later at the Trinity Cathedral in Serebryaniki, supervised by Father Alexey (Semkin).

Since 2000 she has been employed by Naslednik private school.

In 2003 Marina launched her own school of art. 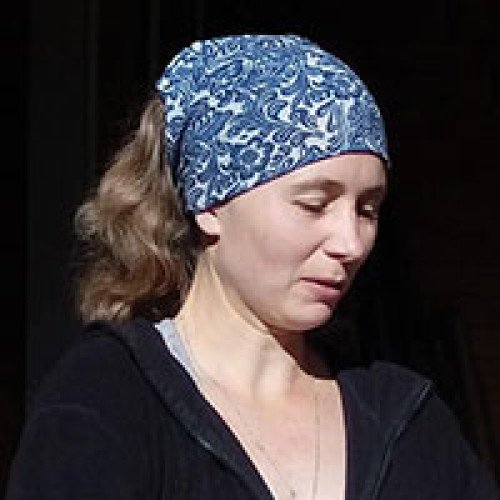