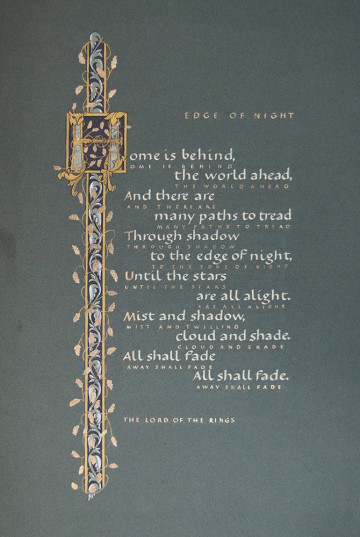 Edge of Night, a song from The Lord of the Rings movie

Kristina Barikova was born in 1985 in Nadym. In 2008 she graduated from the North-Western Academy of Public Administration, specializing in social technologies. In January 2014 she enrolled to the courses in From A to Z calligraphy art centre, and took a position in the same two years later.

Since 2014 Kristina has been repeatedly taking part in Obraz I Bukva exhibitions. She also holds a laureate degree in Tandem nomination of the calligraphy contest More Chernil-2016. 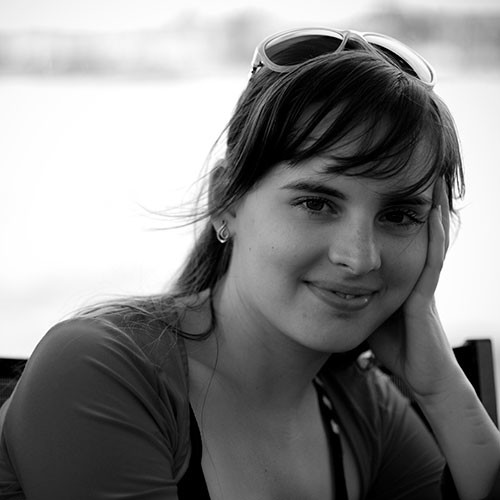