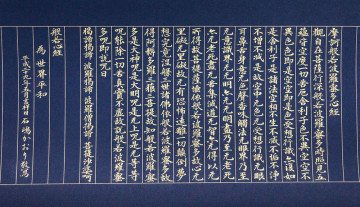 The Sutra of the Heart

Currently Kaori is working in the Japan Foundation, the Japanese culture section of the All-Russian State Library for Foreign Literature in Moscow.

Kaori Isidzima held regular workshops in various locations in Russia (Saint Petersburg, Ekaterinburg, Chelyabinsk, Perm, Krasnoyarsk and Nizhny Novgorod) and other countries (Belarus, Turkmenistan, Japan etc.). She also participated in numerous events, including the exhibition to celebrate the opening of the 22nd Olympic Games in Sochi, held in 2014 in the Moscow Manezh, etc. 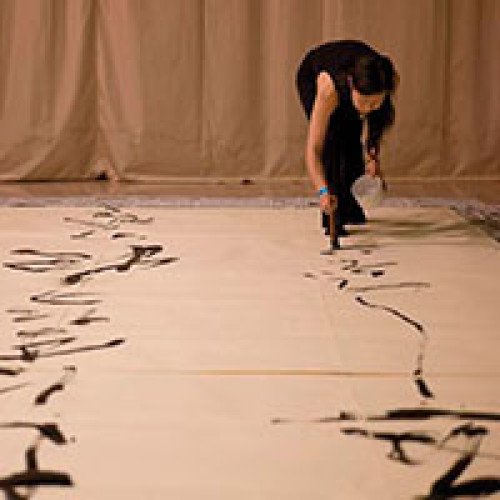