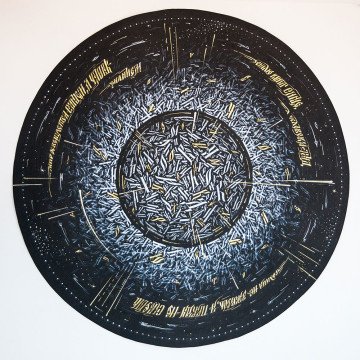 The Birth of the Sun

Dmitry Lamonov graduated from Herzen University in 2009 as geography teacher, and later on studied graphic design in the Higher Engineering School of the Polytechnic University in 2013.

Lamonov mastered the Vyaz course and attended Half-Uncial and Cursive crash courses in From A to Z school. Since 2014 he has been residing in Moscow working as a designer in Artemy Lebedev’s studio. In 2015 and 2016 he took part in the annual exhibitions of calligraphy “Obraz I Bukva” in Saint Petersburg. 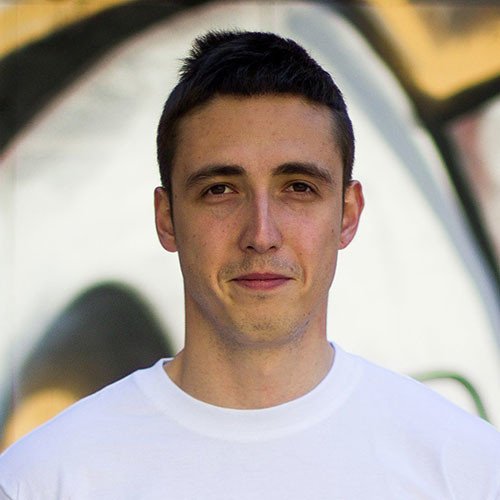