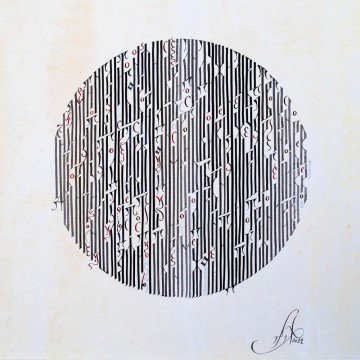 Prayer for the Motherland 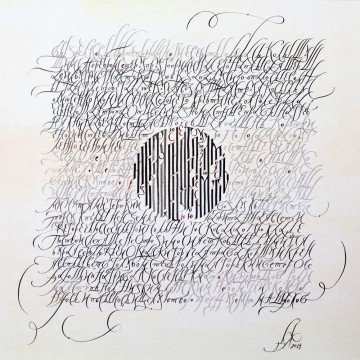 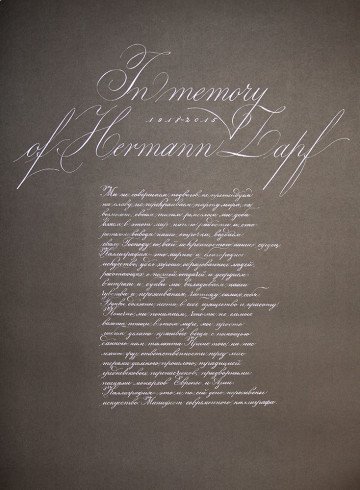 In memory of Hermann Zapf, “A Contemporary Calligraphy Artist's Manifesto”

She was born on the 19th of March in 1987 in Volgodonsk in the Rostov region.

From 2004-2009 she studied at St. Petersburg State University of Technology and Design with the specialty of ‘Production Engineer of Artistic Material Processing’.

From 2011-2017 - studying at the North-West Institute of Press of St. Petersburg State University of Technology and Design with the specialty of ‘Graphic artist’, design of printed materials.

Since 2007 she has been the art-director of ‘Very Beautiful Books’ studio.

Simultaneously she is heading several personal creative and commercial projects.

‘The Calculation of the Mastic Shrinkage for mosaic’

- The All-Russian Student Olympiad on the Technology of Artistic Material Processing in the ‘Technology’ category, 1st place, 2006-2007. 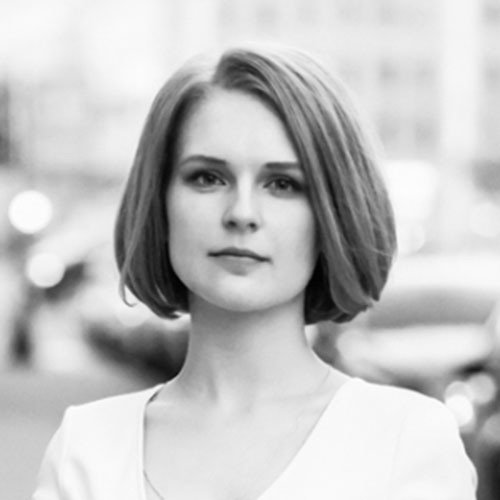