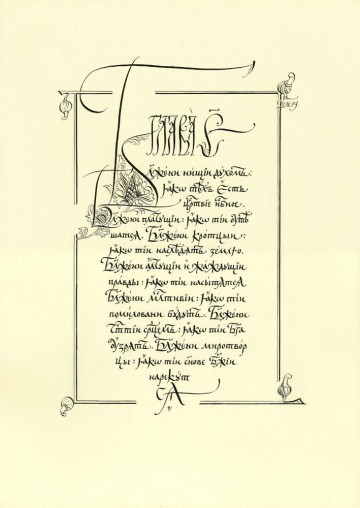 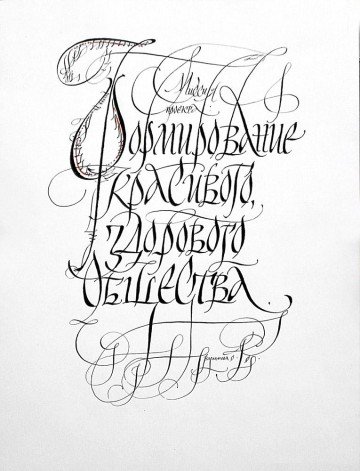 Project mission: to form a beautiful and healthy society 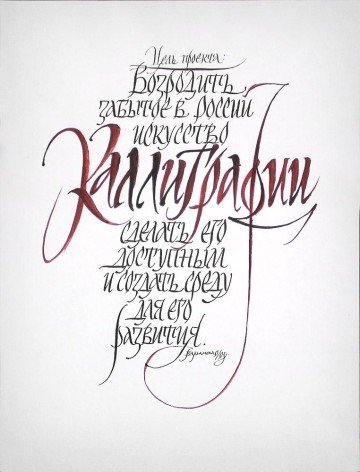 Calligraphy. The project goal is to restore the lost art of calligraphy in Russia 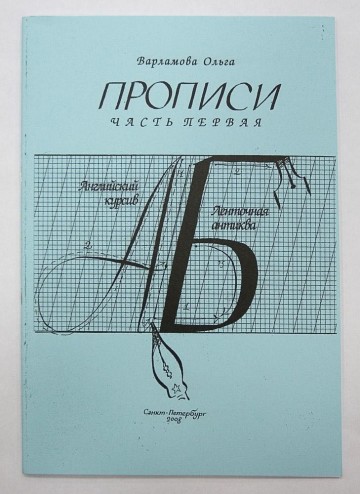 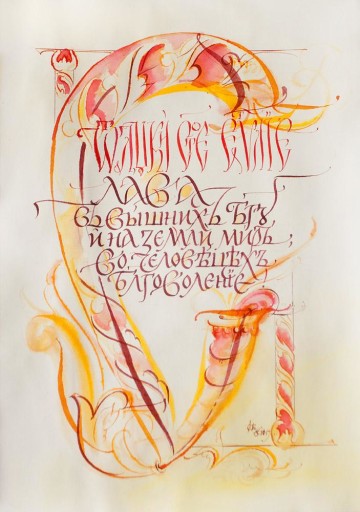 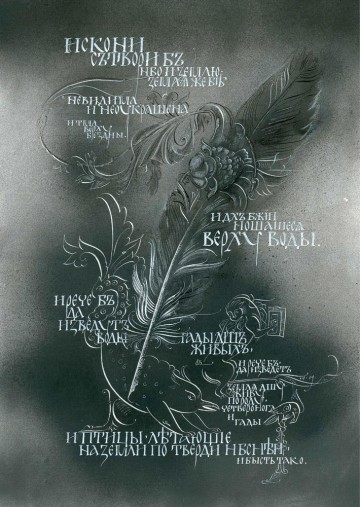 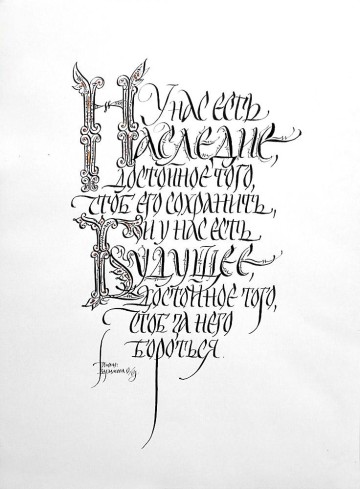 We have a heritage worth saving 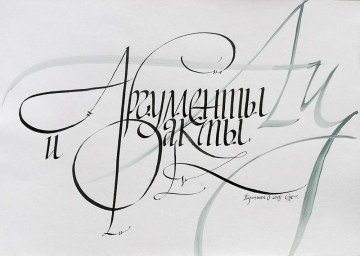 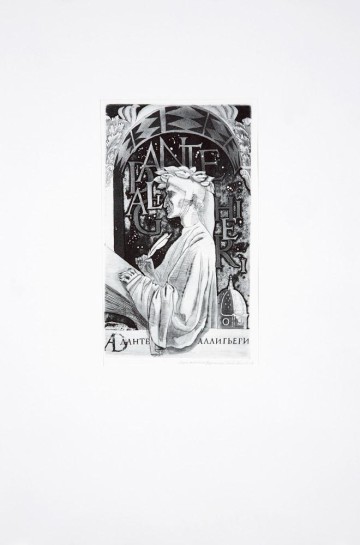 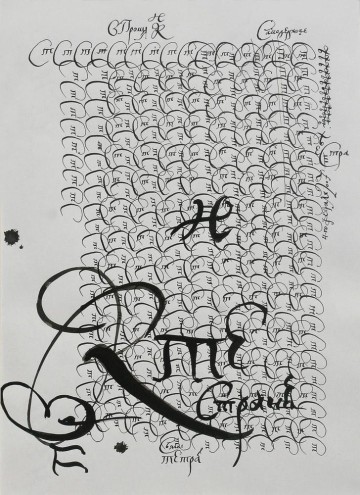 Olga Varlamova was born Leningrad in 1985. In 2002 she graduated from the architecture class of the St. Petersburg Lyceum #190 with honors and entered the Stieglitz State Art and Industry Academy in St. Petersburg, Easel and Book Graphics Department. For three years she was a student of Pyotr Chobitko.

Since 2005 she has been a student of Chobitko’s School of Calligraphy, teaching calligraphy at an Infant Sunday School at the Holy Ghost Monastery (in the town of Borovichi). Since February 2008 she has taught calligraphy in Lestvitsa culture and education centre, under the Icon of Our Lady “Joy of All Who are Sorrow” Cathedral in St. Petersburg.

In 2008 she took part and was one of the organizers of the Art of Script exhibition, in the context of the Fourth Thaisian Readings.

In June 2008 she defended her final thesis at the Stieglitz State Art and Industry Academy in St. Petersburg.

Since September 2008 she has taught Calligraphy and Font at the Stieglitz State Art and Industry Academy in St. Petersburg, at the Empress Alexandra Fyodorovna High School of Folk Arts College, and the School of Calligraphy under the St. Petersburg branch of The State Tretyakov Gallery.

In 2008 she featured in the International Exhibition of Calligraphy in the Repin State Academic Institute of Painting, Sculpture, and Architecture. In 2009 she was a participant of the St. Petersburg Calligraphy exhibition, as well as of “Svyato Kirillitsy 09” festival in Kharkov. In June 2009 she made a calligraphic decoration of the Saint Tsar-martyrs exhibition in Borovichi.

Olga has been an Intern-professor at the St. Petersburg Calligraphy School since November 2009. 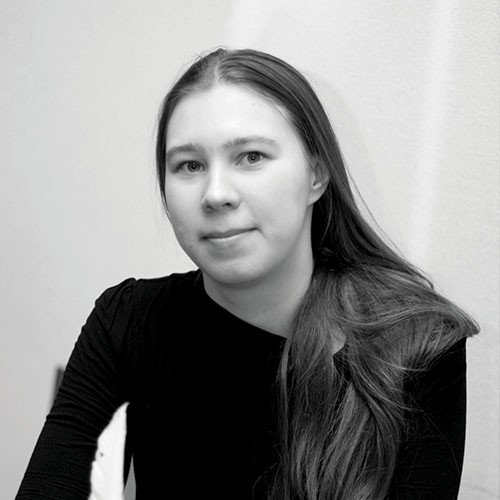