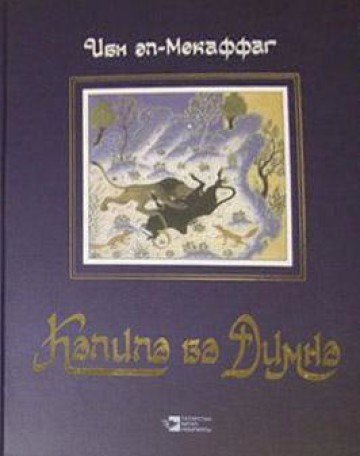 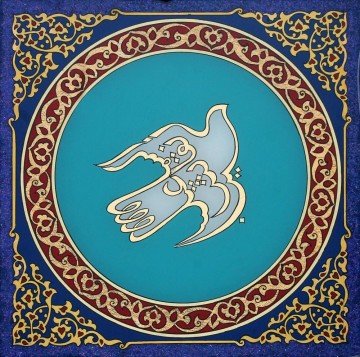 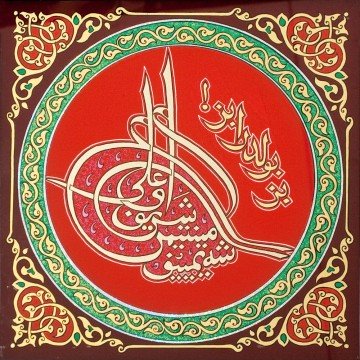 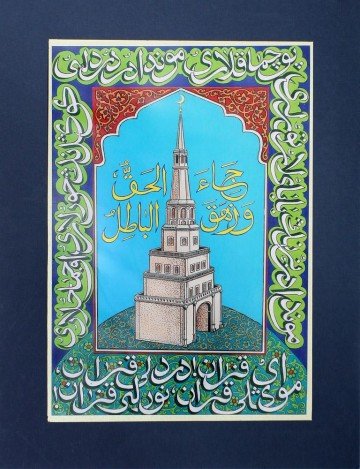 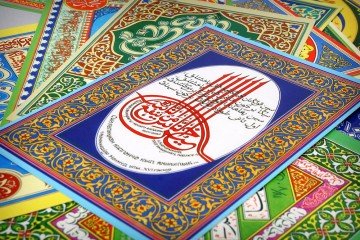 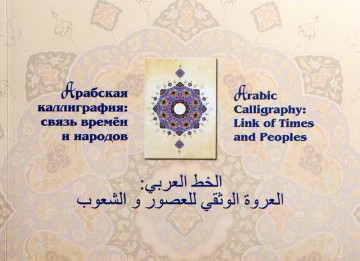 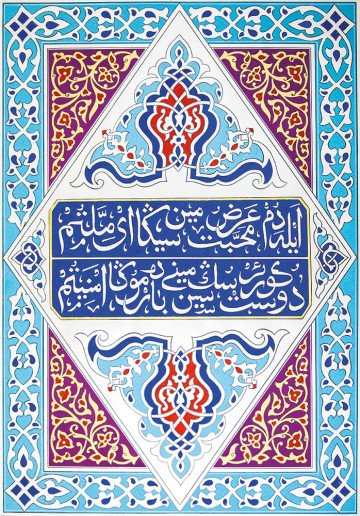 To My People triptych. Left part 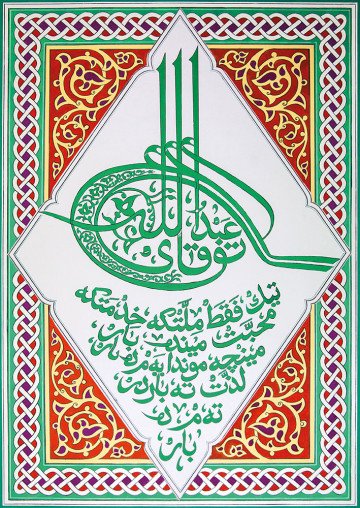 To My People triptych. Central part 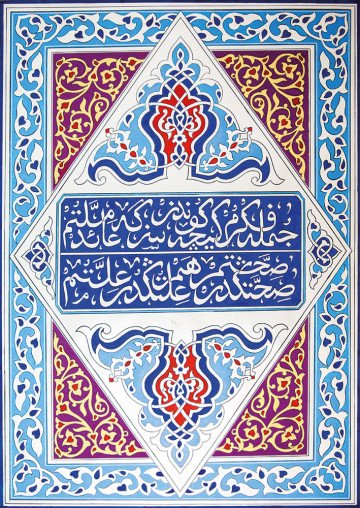 To My People triptych. Right part

Najip Nakkash is a unique figure in modern Tatar art. He has resurrected an ancient lore of Tatar decorative art, forgotten for over eighty years : Arabic lettering.

He participated in many local and international exhibitions (2003: Teheran, Iran; 2004 :Dijon, France; 2006 : Ankara, Turkey) and organized fifteen solo shows. His works are displayed in: all Kazan’s museums, art galleries of the towns of Naberezhnye Chelny and Almetyevsk; and some of his works are in foreign private collections.

Najip Nakkash was born in 1948 in the village of Usali in Mamadyshsky region, Tatarstan. He lives in Kazan. After graduating from the Kazan State University, language and literature department, he has worked, since 1979, as a research associate at the G. Ibrahimov Institute of Languages, Literature and History. His main activity is studying medieval Tatar prose and the preparation of ancient literature texts for publishing. He published four books and thirty research articles. Over one-hundred and fifty of his calligraphic works have been published in calendars, newspapers, and magazines of Tatarstan.

The artist freely applies different styles of Arabic lettering, his works are: picturesque, original, compositionally proportionate, and full of national colour. He has a good hand in ornamentation and infuses truly Tatar spirit into traditional Islamic art. In recent years he designed the mosaic panels for the mosques in Nizhnekamsk, Leninogorsk, Shangalchi village, and a newly-built wing of the Marjani mosque in Kazan. His tugras (personal and family emblems and coats of arms) in Arabic are very popular with clients. He is the author of over one-thousand tugras, four-hundred of which are designed on glass.

He has taught calligraphy in the Tatar State Humanitarian Institute (for 8 years) and Russian Islamic University (for 6 years). Some of his most brilliant students carry on the master’s craft and participate in the calligraphic exhibitions.

There are forty-eight articles about Najip’s creative activity in newspapers and articles. 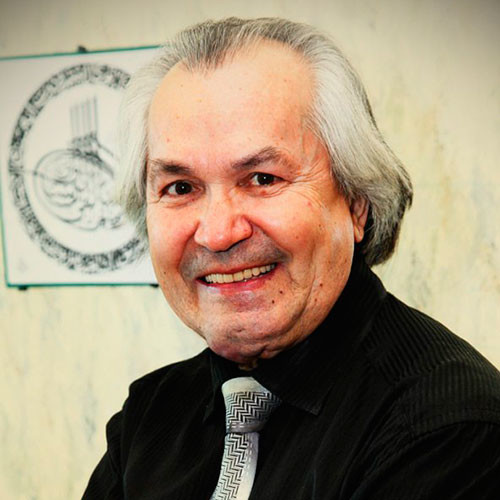