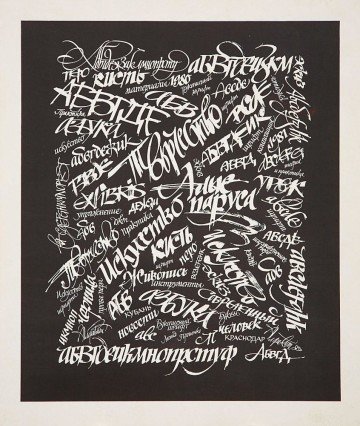 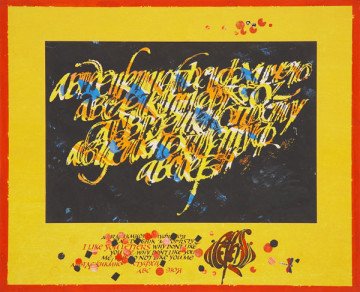 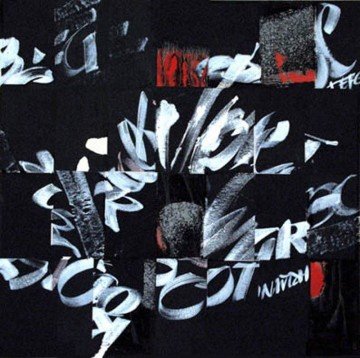 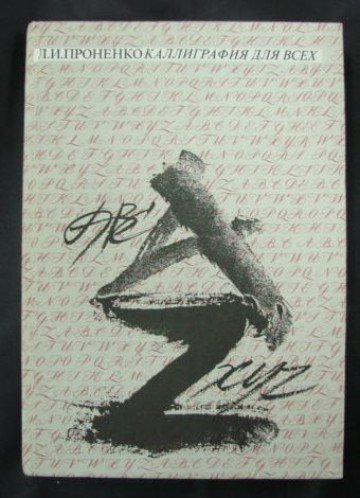 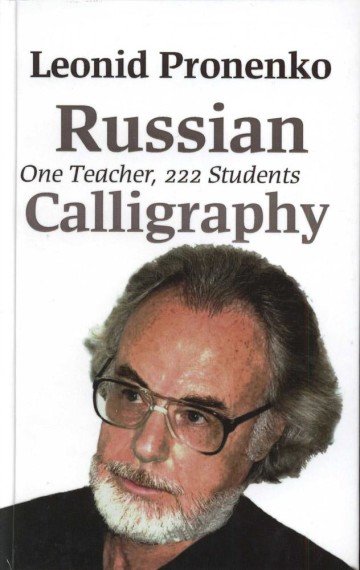 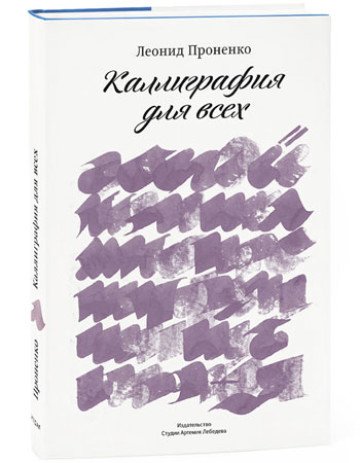 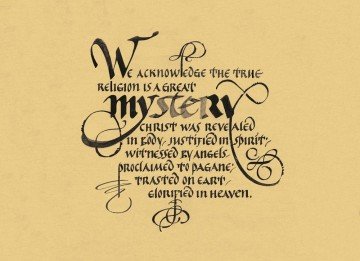 A Quote from the Gospel According to St. Matthew

Born in the Staronizhestebliyevskaya stanitsa, Krasnodar Krai, in 1939. Having finished a secondary school, he worked as an unskilled worker, stevedore, turbine operator and he did military service in the Soviet Army for three years.

In 1970, he graduated from the Kuban State University, Department of Graphic Art, where he has worked ever since.

He has taken part in regional and all-union exhibitions since 1979.

Participated in the Mosaic International Assembly of Artists (USA, 1992) where he conducted lectures and workshops.

By invitation of US artists, he gave talks on the Kuban script in: Detroit, San Francisco, Los Angeles, San Diego and New York.

Winner of the first regional contest/exhibition devoted to the 200th anniversary of Krasnodar (1993).

Winner of the K.V. Rossinsky Culture and Art Award of the Krasnodar Krai Administration (1997).

He is a holder of the 2nd Moscow International Salon of Innovations and Investments Certificate for development of a book on the art of script – Script– Alphabet – Letter (Moscow, 2002). He received the academic rank of Associate Professor in 1991.

He was awarded Worker Emeritus of Higher Professional Education of the Russian Federation badge in 2000.

L.I. Pronenko is the author of a richly illustrated monography – Calligraphy for Everybody – that is renowned outside the CIS (The Kniga Publishing House, Moscow, 1990). 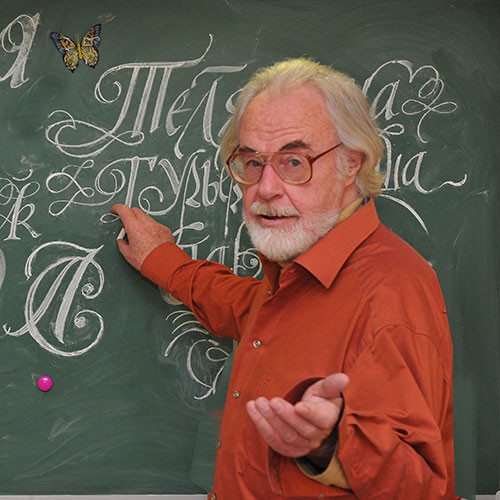