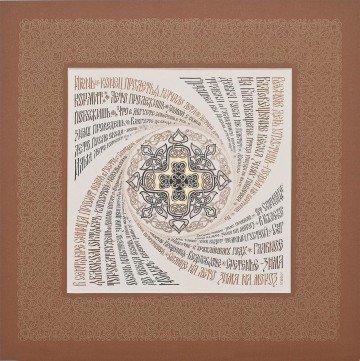 The True Cross of the Lord, sheet 6 The True Cross of the Lord, sheet 14 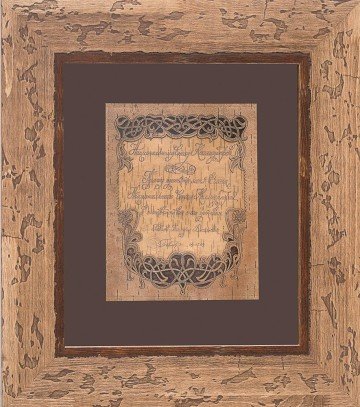 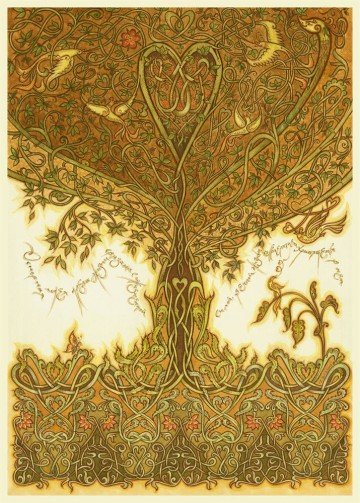 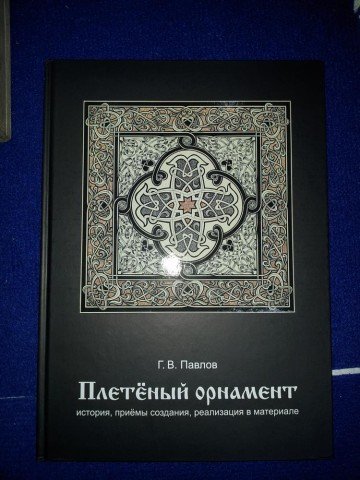 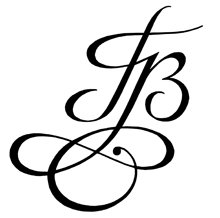 He was born in the village of Yekaterinoslavka in 1941 and grew up in the town of Shimanovsk, Amur Oblast.

In 1969, he graduated from the Omsk Polytechnic College and taught the basics of artistic design in the College for more than twenty years.

Since 1990, he has been an employee of the Omsk National Technical University Museum of History. He worked in the field of decorative and applied art and graphics.

A diploma and an award for the best embodiment of a creative idea on designer paper Arjo Wiggins in the 2+1 exhibition contest arranged by Alexander Brown and Arjo Wiggins companies, Stonewood – Omsk – Moscow, 2002

Prize winner of the One Hundred Best Goods of Russia program for the Russian Wicker Style decorative panel. Holder of the Quality Expert honorary sign, Moscow, 2004.

1st degree diploma in the Golden Stencil 2005 All-Russian contest arranged for by Screenprinting magazine, for the True Cross of the Lord original print, Moscow, 2005. 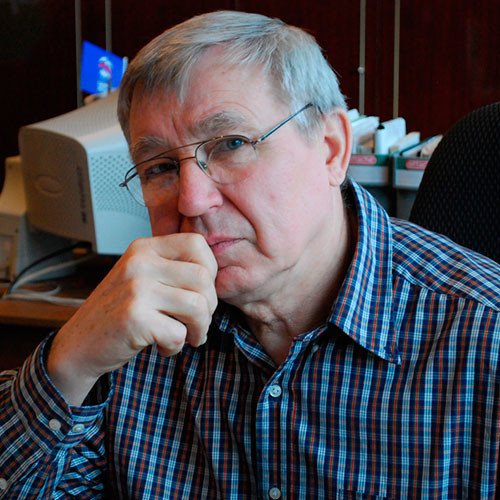