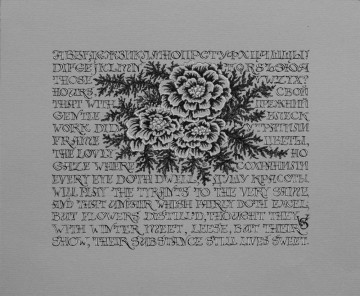 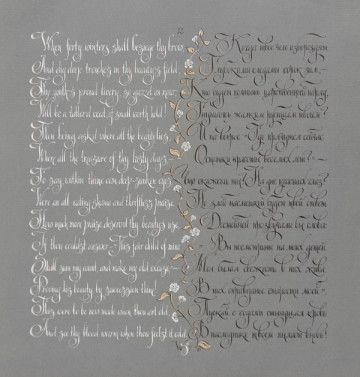 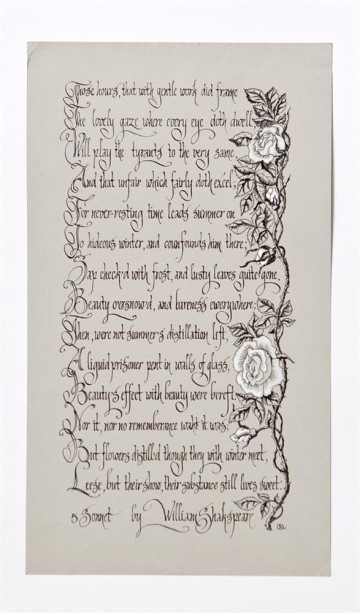 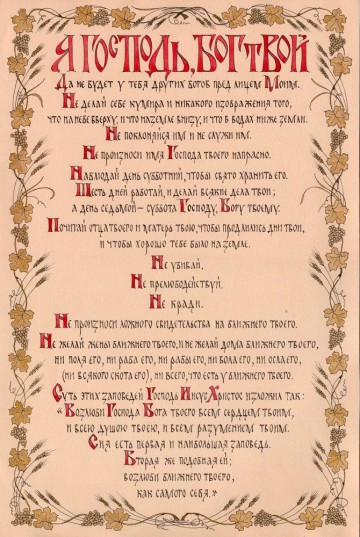 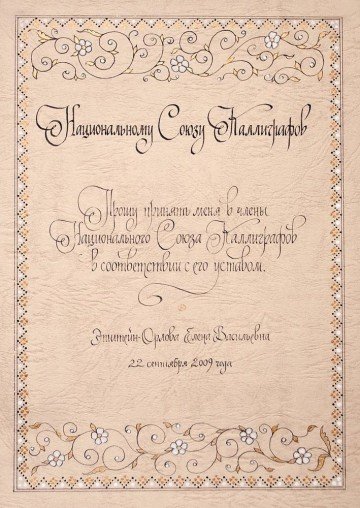 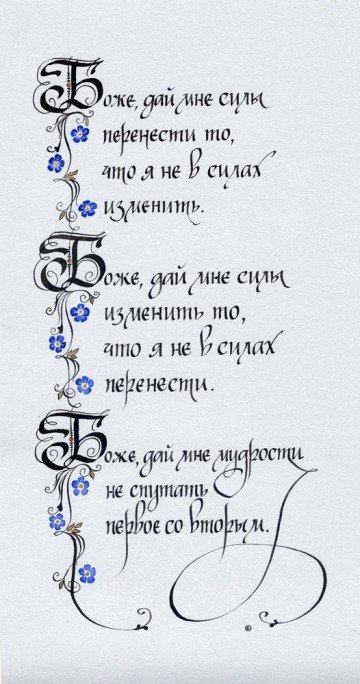 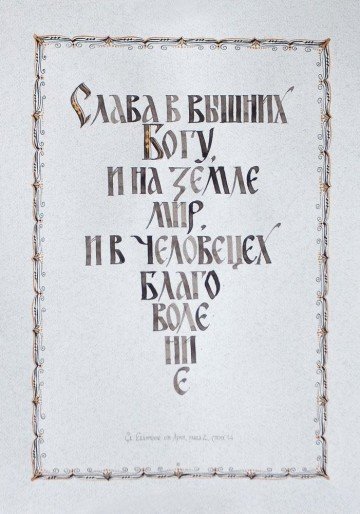 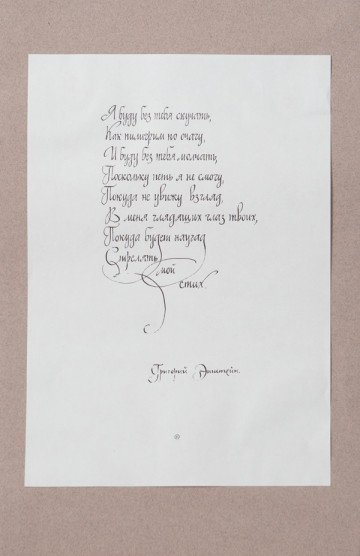 I will be missing you 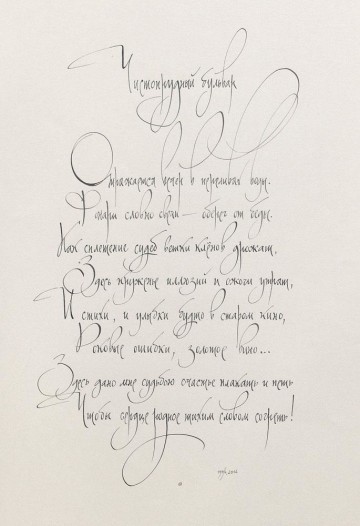 In 1974 she left school and entered the Moscow State Pedagogical Institute, the Department of Art and Graphics.

In 1979 she graduated from the university and took up courses of advanced studies for publisher artists, the studio of art font under the Moscow City Committee of Graphic artists.

In 1980 she started her studies in Irina Guseva’s studio.

Since 1985 she has worked as the leading artist in the Institute of Ethnology and Anthropology of the Russian Academy of Science.

1978 — she participated in the exhibition of Soviet and American student artists. 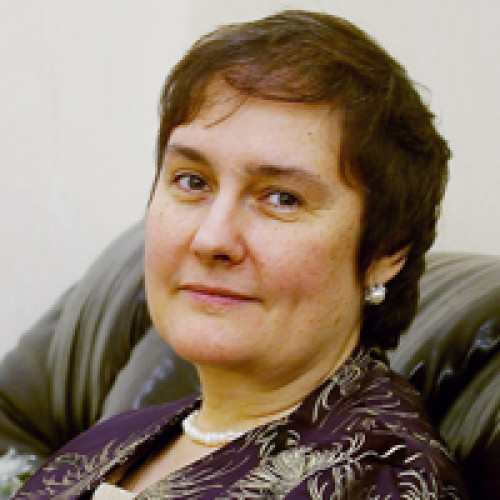