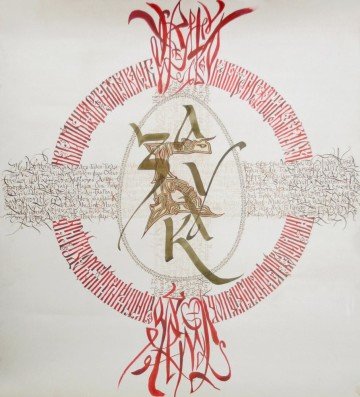 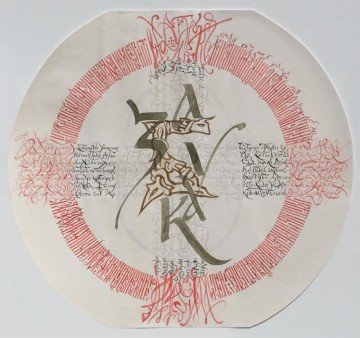 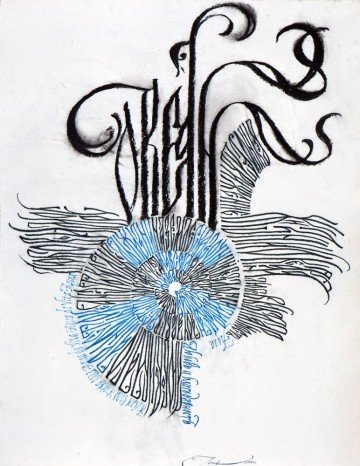 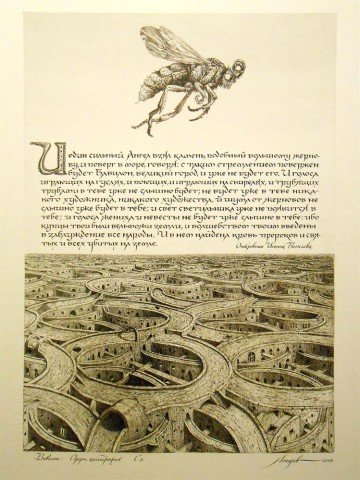 Graduated from Grekov Art School in Rostov in 2003

Graduated from Saint-Petersburg Calligraphy School in 2010.

Denis focuses on calligraphy and creation of rare books (together with the Rare Book, from Saint-Petersburg publishing house). Since 2008 he has also been engaged in underwater painting projects.

His first original book – The Northern Sea Legends – was created in 2012 and illustrated with copperplate engravings, calligraphy and illuminated cover.

In 2013 the handwritten Northern Sea Legends won grand prix in The Image of the Book contest organized by the Federal Press and Mass Media Agency and the Association of Graphic Artists of the Moscow Union of Artists.

In 2014 Denis won the Printed Graphics nomination in the Second International Triennial of Graphic Art in Saint-Petersburg. The same year he became a member of the Russian Union of Artists.

Since 2008 he has been participating in the International Exhibition of Calligraphy.

His works are exhibited in the Scientific and Research Museum of the Russian Academy of Arts and in private collections in Russia, Ukraine, Poland, Great Britain, France, South Korea and China.

Calligraphy books and sheets can be seen in the State Hermitage Museum and President's collections, in Yaroslavl History, Architecture and Art Museum Reserve and in the Contemporary Museum of Calligraphy (Moscow).

As calligraphy artist of the Rare Book from Saint-Petersburg publishing house Denis has created approximately 60 books in total, including: 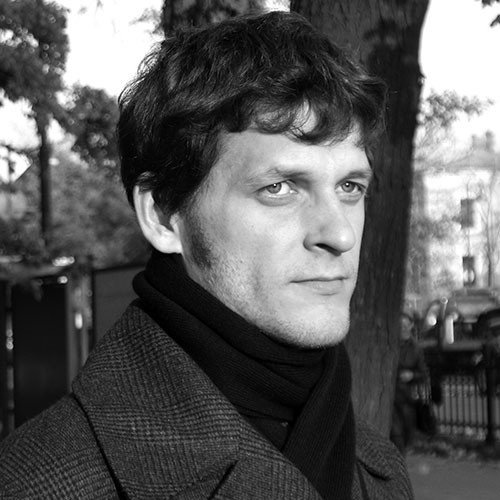