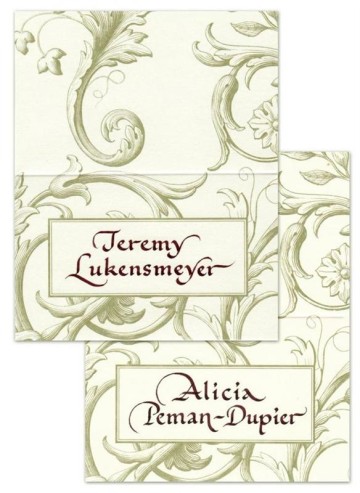 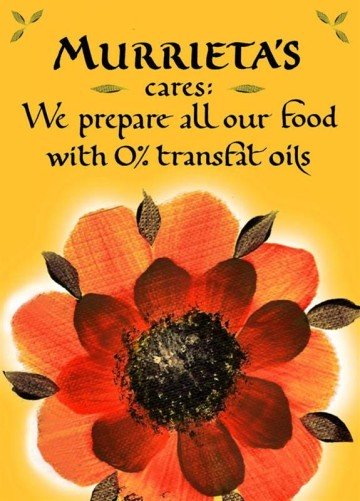 Nina Kozubova, Natalya Bakke (twins; maiden name the Smirnovs).
They were born in 1976 in the town of Rzhev, Tver Oblast.

In 1998, they studied drawing under Nikolay Safronov’s instruction.

In 2000, they graduated from the Moscow State University of Printing Arts, the faculty for graphical arts.
Nina lives in Moscow, Natalya in the USA.

They carry out joint and individual projects in printed and advertising graphic art, calligraphy. They are the followers of Georgy Kozubov’s calligraphy school.

1995 — They won a tender for participation in the municipal project in 1995-1998, for transformation of Rzhev’s artistic and architectural face.
1998 — young talents« artistic exhibition and creative gathering, Rzhev exhibition hall
1999 — they took part in the Book Space: 20th Century exhibition, at the Yaroslavl Art Museum, Yaroslavl
2002 — prize winners of the Fifth Open District Stroganov Festival of Young Designers in the Graphic Design and Advertising category, Moscow.
2003 — participants in a graphic art exhibition at the Moscow State University of Printing Arts museum, Moscow
2003 — participated in a graphic art exhibition in the Central House of Artists at Krymsky Val, Moscow.
2005— participated in the Grand Etiquette 2005 international exhibition in the Labels for Commodity Goods exhibition. Development of a series of labels for WELT disinfectants, Moscow

1995
RAINBOW HEAVEN ENGLISH, development and implementation of an educational project for children, Rzhev

2005
Logo and corporate style for the Medical and Biological Protection National Union, Moscow/Orenburg 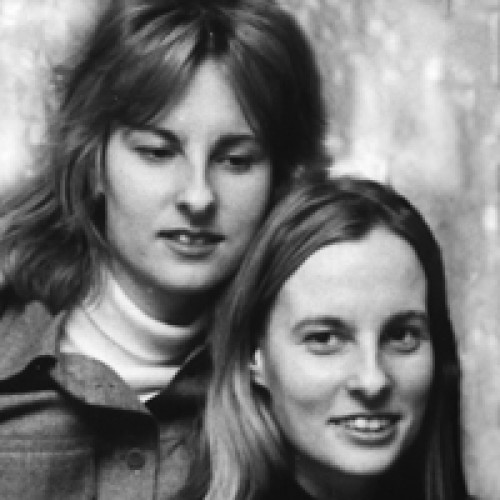