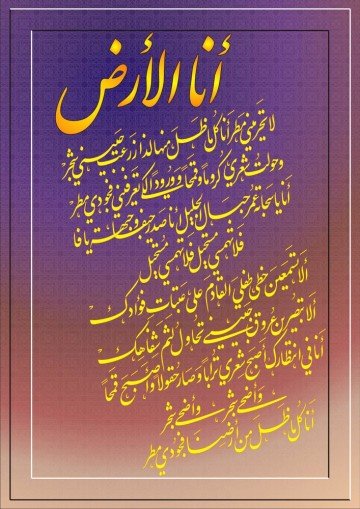 I am the Land (Rashid Hussein's poem) 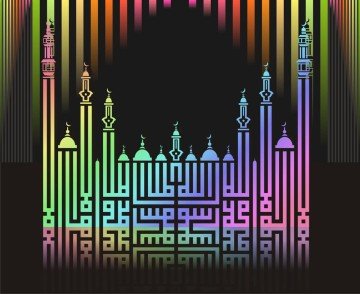 There is no Deity but God

There is no Deity but God. One of Islam`s pillars of faith 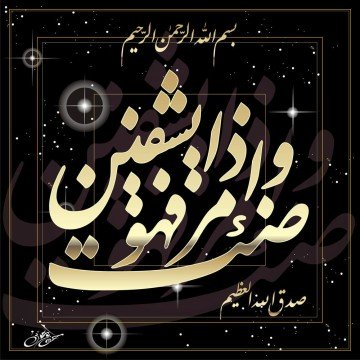 If I am ill, He will cure me

A composition in Nastaliq font generated in CorelDraw, 29x29 cm, 2008 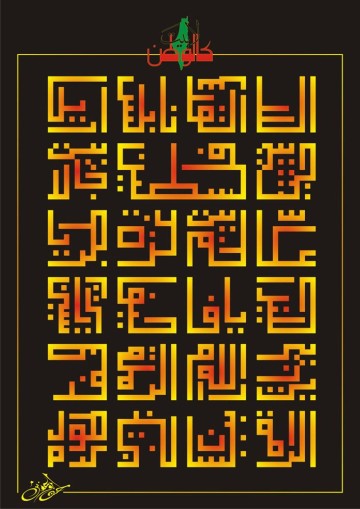 Designed for a social poster “There is no place like home” for Al Quds Bank in square Kufi calligraphy, 40x28 cm, 2008

"As members of the family of Arabic lettering scribes, we nourish its beauty in our hearts. Since beauty is akin to pleasure, it grows with time and sinks its roots in our souls, full of love. It lights our way, feeds our ambition and guides our path. We guard it as it is our immortal heritage".

"We never stop marveling at the artistic potential it stores within, a good piece of work accomplished always brings deep satisfaction. This inspires us to create new ideas and new designs that we try to materialize with the help of new technologies".

"Thus we preserve the beauty of traditional Islamic art and Arabic lettering but we do not neglect new artistic means".

"I am Hasan Abu Afash, a Moslem living in Gaza, Palestine. I work in various design fields including the Arabic script design. In 1948 my family immigrated from Salama, a village near Jaffa city".

"In 1995 I studied chemical engineering in Homs University. In the middle of the last year of my higher education, I purchased my first PC and took my first halting steps in design tackling CorelDraw. Coming back to Gaza and unable to find a job matching my qualification, I found myself strongly attracted to the world of design, so I started to design advertisements for local newspapers. As time passed, I grew increasingly interested in Arabic calligraphy, drawing my inspiration from “The Arabic Calligraphy Rules” by great designers Hamed Al-Amady and Mohammed Hashem Al-Bagdady".

"I tried to master the Nastaliq font while in Syria, but I couldn't progress with that because of my university studies. But this passion for the Arabic calligraphy didn’t loosen its grip even as I returned to Gaza. The lack of tools, teachers, books, and other resources hampered this dream, and this pushed me to learn to make my own font designs. I started with revising existing fonts and then designed my first font in Corel Draw in 1999, later moving to the Fontographer".

"I made good progress studying the professional design of the Arabic font, browsing the Internet, contacting experts. In 2001, I met a great font designer Mamoun Sakkal, who helped me a lot. I learned much from him, and he was always very kind, ready to provide a piece of professional advice".

"In collaboration with Mr. Sakkal we designed a font that we named “Hasan Al Quds”. It was originally designed in 2000, and was entered in the TDC 2004 font design competition in the United States. Later, it was made compatible with all languages that use the Arabic alphabet, and it now supports all Arabic characters in Unicode Standard 5. In 2004, it was further extended to five weights: Light, Regular, Medium, Bold and Extra Bold. The Hasan Al Quds fonts are licensed for sale through the Bitstream type library".

"In 2005, I participated in the first Linotype Arabic type design competition in Germany, introducing a new traditional Kufi style font that I called “Hasan Hiba” and achieved fifth place in the “Title font” category".

"My artworks combine calligraphy and digital design. I drew them in design programs using some fonts or path tools to produce outlines similar to handwritten calligraphy works. Then I add some colors and effects to get a nice piece of art".

"Since I live in Gaza, continuous unrest in the area often prevents me from participating in exhibitions".

"Recently, I’ve been working on a bilingual website (Arabic, English), that I now own and manage, for those interested in Arabic calligraphy and computerized font design. It was launched in 2007". It is www.hibastudio.com

This site provides many services including:

Converting fonts to Unicode and OpenType.

Converting fonts from Mac to the PC.

Expanding fonts designed to cover all languages that us the Arabic script: Arabic, Persian, Urdu… etc., according to Unicode 5. 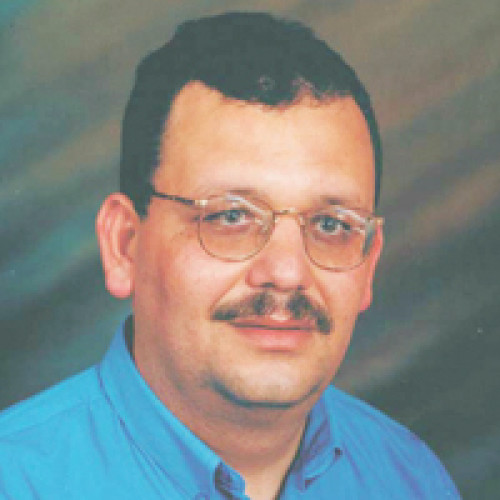