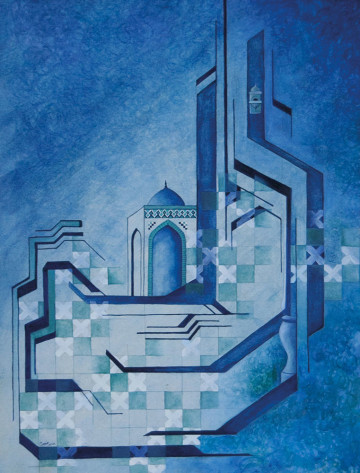 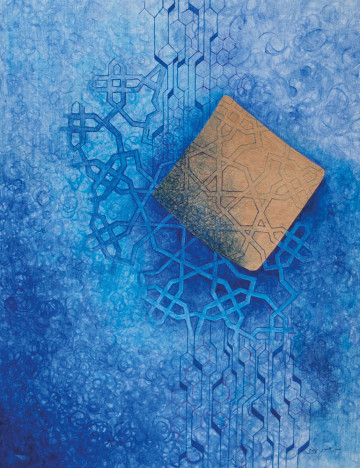 I am a visual artist based from Lahore, Pakistan.

For the best performance by Education Department, Punjab Government, 2015

Participated and visited in an International Exhibition, "HENSEDEN",Istanbul, Turkey, 2016

Japanese Ikebana Workshop & Exhibition by the Embassy of Japan, Lahore, 2007

Art Works for PAKISTAN ARMY, AIR FORCE & NAVY
I am working for Pakistan Army, Air Force (PAF) and NAVY:
I feel honor that my paintings related to Pakistan Armed Forces are the permanent collections of Army officials and Museums. Some commissioned projects are ongoing as well. 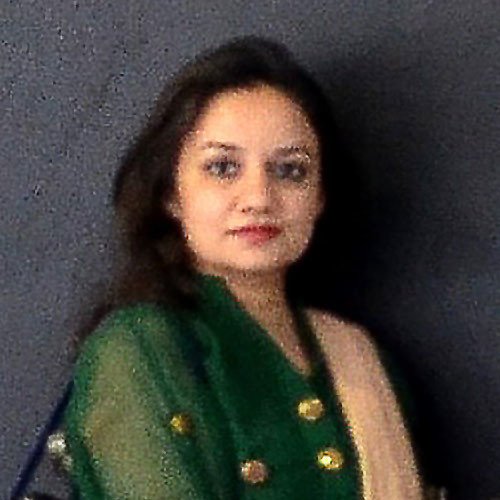