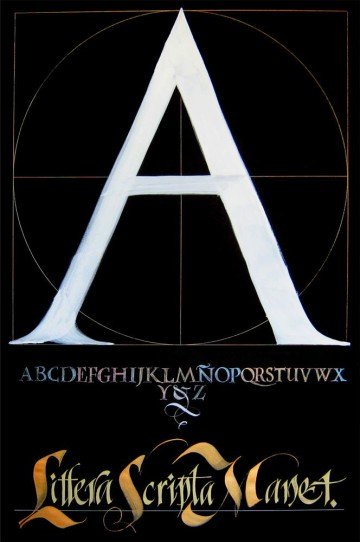 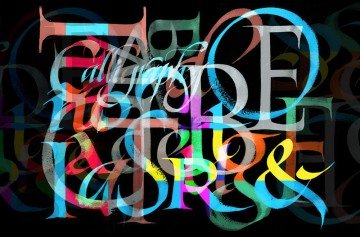 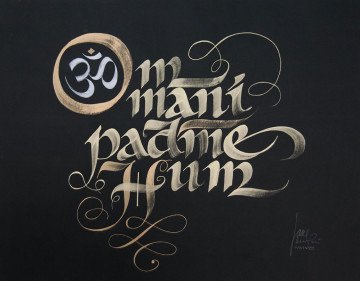 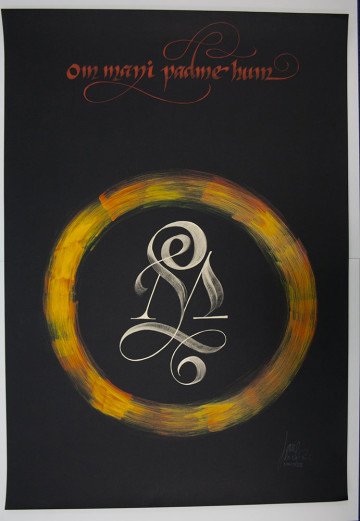 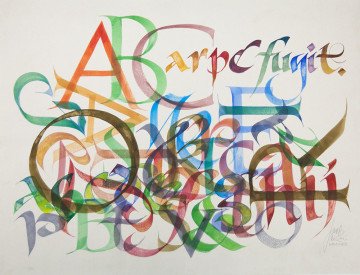 From 1972 until 1999 Jaime lived in Venezuela; after that he returned to Lima, Peru. He devoted his entire life to the art of calligraphy. At the very beginning his primary and only source of information and inspiration was the book by Edward Johnston "Writing & illuminating & lettering".

His works are exhibited at Venezuela museums, as well as in Mexico and Belgium.

In 2007 Jaime created a blog "Calligraphy in Peru" to promote the calligraphy art in Hispanic America. Presently it is considered to be the best resource on graphic design in Spanish according to 50 TOPBLOGS rating.

The full biography of the artist is included into the "History and Perspective of Design in Latin America and the Caribbean", a reputable reference edition.

He is also a collaborator in the magazine of typography "TIYPO" in Mexico.

He facilitated workshops and conferences related to calligraphy, ornament, and art at the "Altos de Chavon" design school in the Dominican Republic, and the Cultural Spain Center at Lima, Peru. 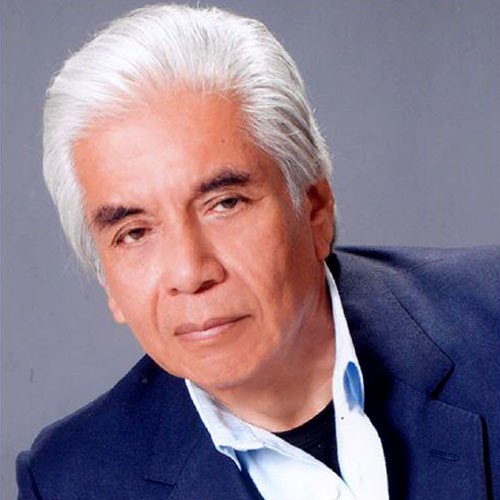