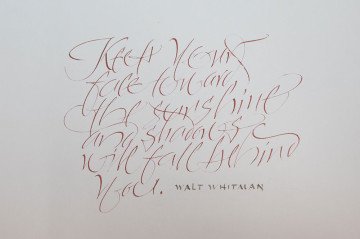 Alexander Kodymsky was born in 1979 in Chisinau. In 2001 he graduated as an economist but started his career as a graphic designer. In 2013 he founded his own studio “43’oz”, focusing on labelling and packaging designs, and at the same time started to give calligraphy, lettering and graphic design workshops, engaging other experts from Russia and Ukraine. Three years later Kodymsky opened a calligraphy club. 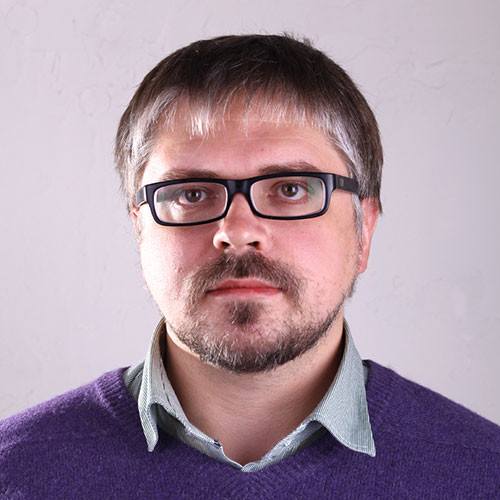