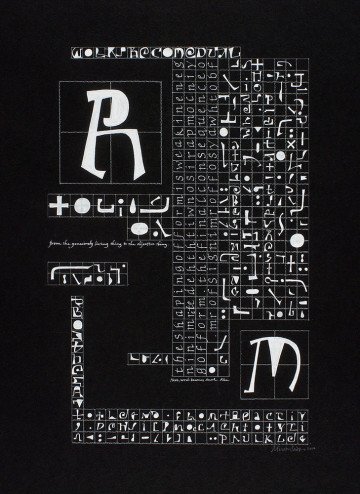 The Determining of Form 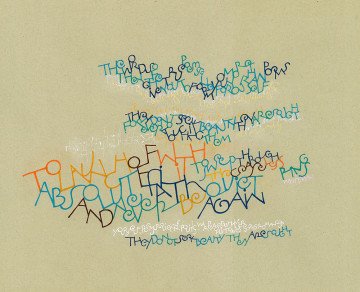 The Words for Poems

In 1992 she started western calligraphy in Eugene Oregon when she lived for 2years with her family. After she got back to Japan, she took many calligrapher’s course in America, Germany, England, Belgium and Japan to learn traditional and contemporary western calligraphy.

She has been teaching calligraphy in her own studio since 2000 and lately she is also teaching basic to students in art school.

She is interested in letterforms and shapes of the alphabet itself. She sees the letters as not only practical forms but also marks in both aspects, organic and geometric structure. She pursuing her own unique forms and hoping to discover the style in alphabet that reflects Japanese aesthetic sense and culture.

She is executive director of Non-Profit Organization Japan Letter Arts Forum aiming to enhance the value of letter arts based on Western calligraphy in Japan and to pursue international cultural exchange through letter arts. 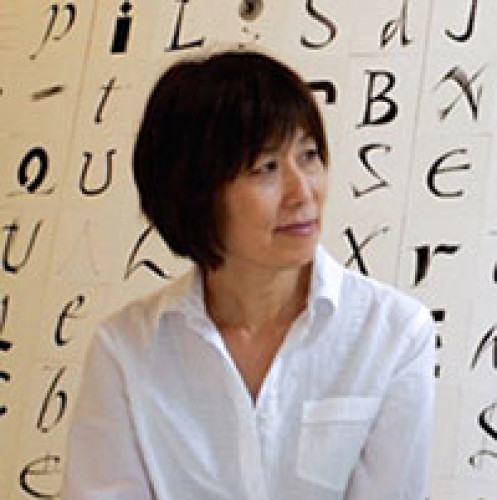