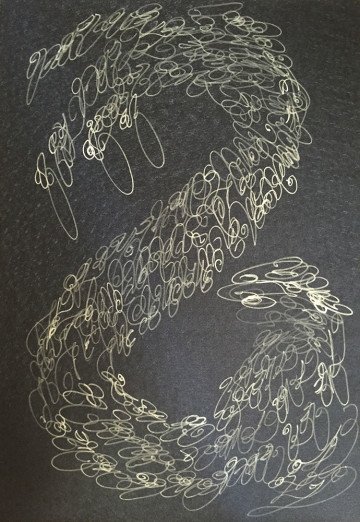 Masaaki started his professional career as a MMA fighter when he was 21 years old. After he graduated from Rikkyo University, he started working as a licenced investment strategist at Daiwa Securities in Japan. Later, he received a master degree in Visual Media Communication by IE University in Spain. Since 2014, he moved back to Spain, and launched Creativida, online platform to share wisdom of great minds such as Guy Kawasaki and Chris Hadfield, to empower people. Also, he has published books globally, given public speeches at international conferences, and connected Spanish creativity with Japanese craftmanship. Also, he is a professional coach working with artists, atheletes and business executives. As a consultant, Masaaki works with Erretres,the best branding agency in Spain and Latin America.

His beginning of a journey to explore hand-writing was when he was working as an investment strategist at one of the most well-known economic research centres in Japan.

The competitive environment allowed him to develop his unique style of writing in order to hide ideas and discoveries written on papers and protect them from stealing.

Unlike other typographies and calligraphy styles are developed with an intention to show what is written beautifully, his starting point was completely opposite. His writing looks like some pattern that others cannot understand what is written.

Organizing Conferences: The Art of Inspiration with Guy Kawasaki (2015), The Art of Self-realization with Reginald Lenney (2015), Speculative Branding supported by the Spanish government (2016) 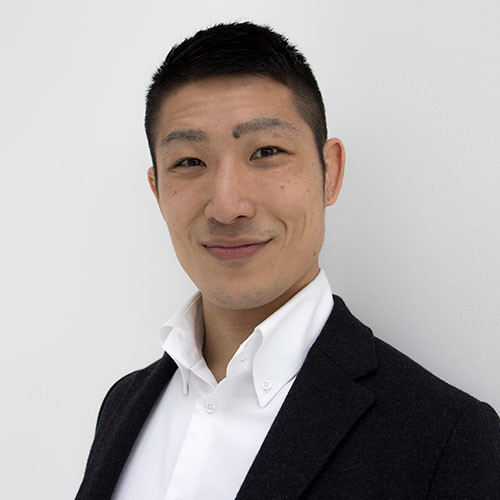