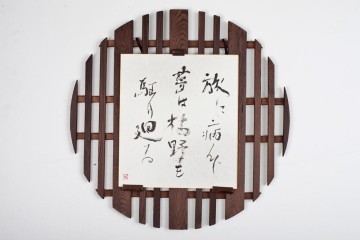 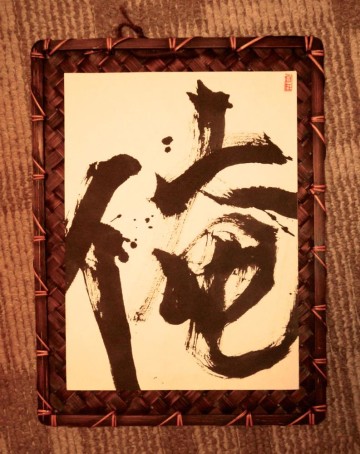 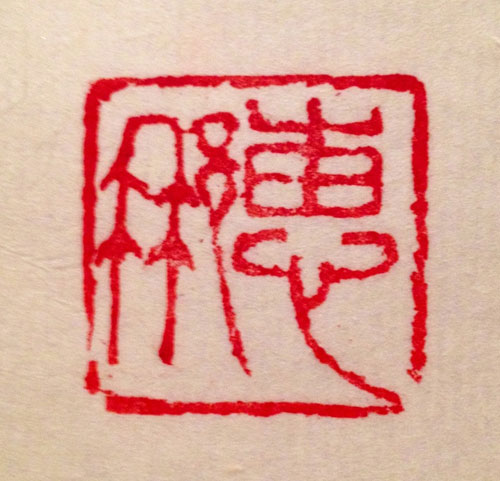 From 2006 to 2009 she attended a training course in Japan, got an MA degree in Japanese calligraphy at the Calligraphy Department of the Pedagogical Institute of Nara (Japan).

From 2009 to 2012- she studied under a postgraduate training programme at the University of Kyoto, her specialty was hieroglyphics, history of hieroglyphic writing.

November 2011 – Performances in Europe (Paris, Granada, London) within the framework of the traditional project of the professional musician Koichi Yoshida (Japanese flute shakuhachi) and his ensemble ‘Yugao’: improvisational writing of characters to the shakuhachi music.

Until April 2013 she lived and studied in Japan, practiced calligraphy under the guidance of the honoured calligrapher Sesyu Fukuda in Kyoto, taught Japanese and Russian to foreigners.

April-May 2012, October-November 2013 – performances in France, Switzerland, Germany, Russia, and Armenia in collaboration with Koichi Yoshida, improvisational writing of characters to the shakuhachi music within the framework of the ‘Sounds of Zen’ project.

November 2012 – The personal exhibition of calligraphy ‘My Japan’ in France (Paris).

Since April 2013 she has been living in Moscow. She works at the Embassy of Japan. She is also involved in creative activities and works as a teacher of calligraphy at the Chainka workshop.

– The winner of a painting competition among students of the Children’s Arts School, the Arts Museum, Yuzhno-Sakhalinsk, 1994.

– Participation in the exhibition of works by students of calligraphy departments of Kansai district, the Arts Museum, Hiroshima, Japan, 2008.

– Participation in the exhibition of calligraphy among graduates of the Department of Calligraphy of the Pedagogical Institute, Nara, Japan, December 2008.

– The winner of the contest of traditional Japanese representation in pictures, the city library, Minoh, Osaka prefecture, 2009

(a special prize of the international department of children’s literature, Osaka).

– The winner of an international exhibition of calligraphy in Xi’an, China, Bei Lin Museum, May 2011.

– The ‘Painting with Sound’ concert in the Conservatory named after Tchaikovsky in Moscow – calligraphy of characters, haiku, and tanka to shakuhachi music (Koichi Yoshida), August 2013. 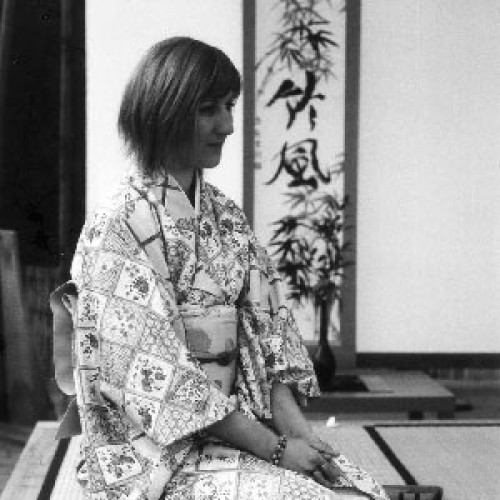