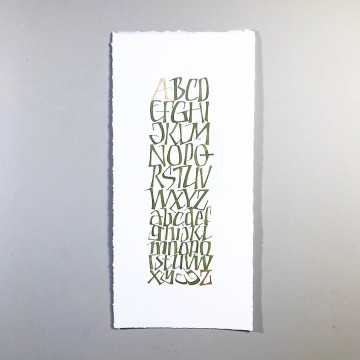 After completing his studies at the architectural school of Milan in 2010, he started attending the Milan's Comics Academy. During his years of study he always had a certain interest in graffiti and immediately after finishing the Academy he was trying to "ennoble" the art of graffiti by studying calligraphy. Now his only thought is calligraphy and he completely abandoned the graffiti. This year is the fourth year he studies calligraphy and he hopes there will be many others in front of him.

“Many people are suffering from a fantastic disease called Calligraphy.

At this moment my approach to Calligraphy is very classic, being certain of the fact that if you do not have solid classical foundations you will never be able to reach something new and innovative.

I still have no particularities to highlight, I like to experiment always keeping an eye on classicism but in the future I hope to be recognized for a certain style”. 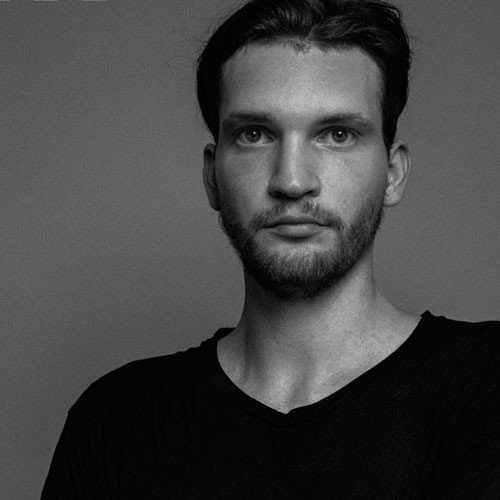