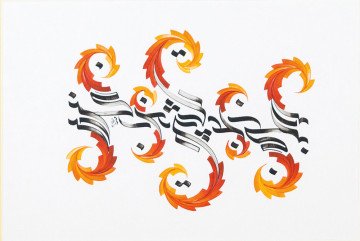 This shall pass too 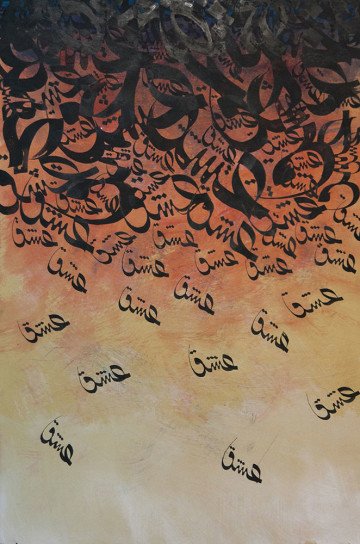 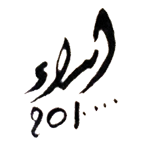 Certified “Intermediate” and “Good” degrees in Kereshmeh Calligraphy - 2015 to Present.

Calligraphy classes were taken (distant learning) under the supervision of one of the Ahmad Ariamanesh’s (inventor of this style) students in Iran. 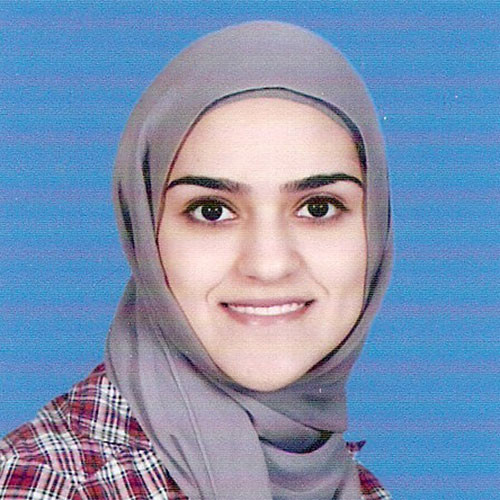