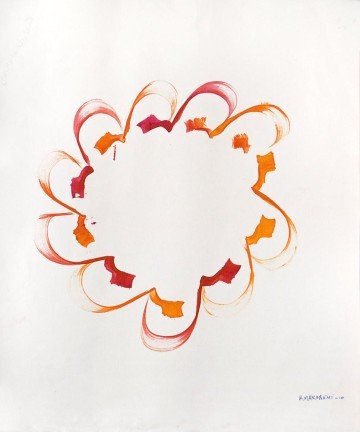 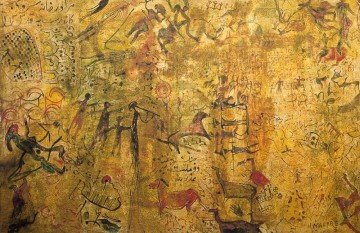 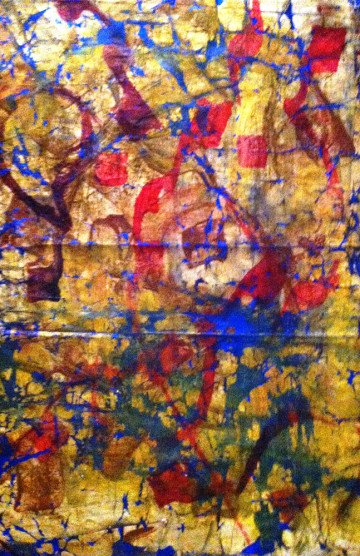 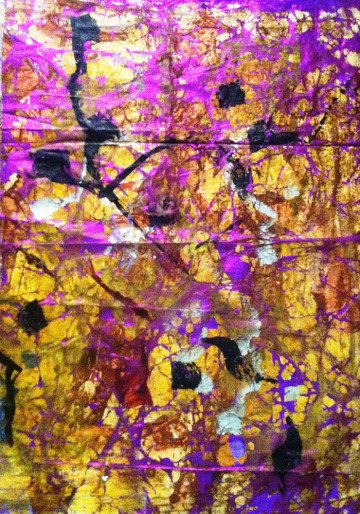 Psychoanalyst, painter and calligrapher, Hassan Makaremi was born in Shiraz, in southern Iran, in 1950. Since 1983, he has lived and worked in Paris. More than seventeen exhibitions of his works were organized in France and in the United States. His latest exhibitions were held at UNESCO in 2009 and at Malakoff City Hall in 2010. He has published several articles in French as well as in some Iranian magazines, some of which were compiled and published in 2005. Moreover, he published an anthology of poety and short stories with his wife entitled "Piano played in duet". Hassan Makaremi obtained a diploma from the Teheran Polytechnic School and the Paris "Ecole Centrale" (Central School). Being a professional engineer, he contributes to the "Centre d’Etudes Diplomatiques et Stratégiques" (Centre for Studies in Diplomacy and Strategy’) in Paris and the Institute for Business Management at the Sorbonne Pantheon, University of Paris 1.

Limoges, 2000:Culture of the habitat, reflection of nature

France, Pompadour, 2002: Between Signs and Symbols

Limoges, 2002: Between Signs and Symbols

Limoges, 2003:Beyond the Body, the Traces of the Invisible

— Conference series on sustainable development, and Hafez (Iranian poet) at the International Center of Cerisy (2006); at Harmattan publishing house (2006); and at the Marie 9th Paris (2007). Reflections on the Persian Culture and Calligraphy, Persian Culture Association at the Centre Andre Malraux (Paris, 2006, 2008). 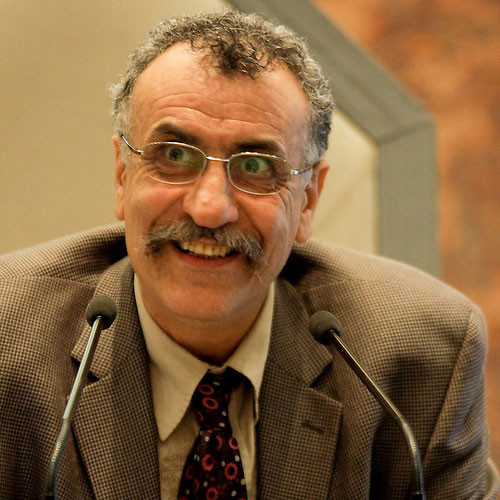