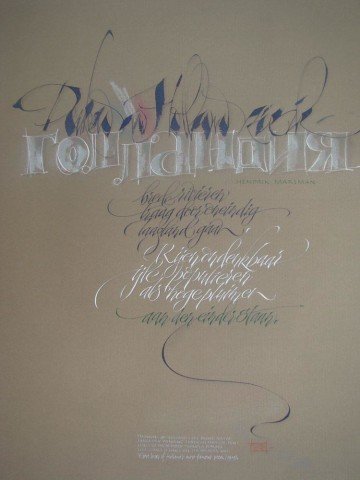 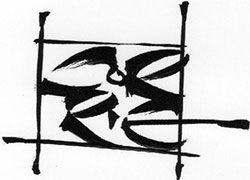 Born 11th September 1942 in The Hague, Holland. After a rather classical education (grammar -school, followed by studying Psychology at Leyden university) she met her future husband Ad Cameron, a student at the Royal Academy of Arts in The Hague. He made her aware of her "free mind and artistic talents".

After 5-years of study in graphic and lettering arts, she became a qualified teacher/calligrapher.

She was the president of the Dutch Calligraphy Society Scriptores (with a magazine of the same name). She taught many calligraphy workshops mainly in Holland, Germany , Belgium and France.

Her works are represented in private and public collections. 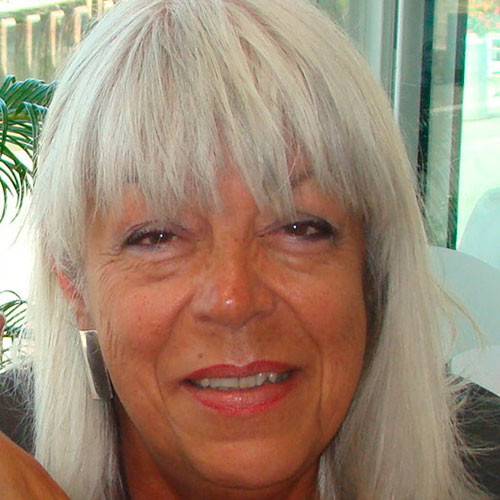