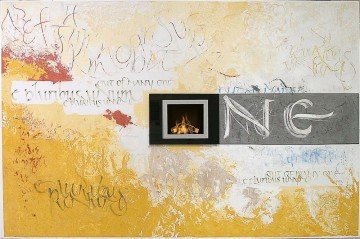 “E pluribus unum” (Out of many, one). Wall painting (Created in cooperation with Volker Thomas Wunderlich) 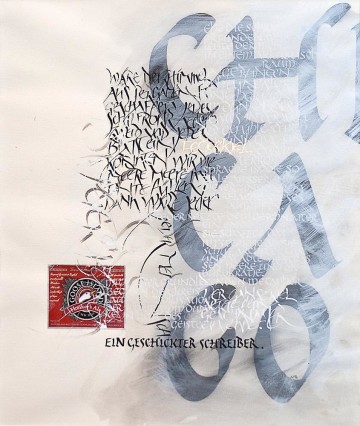 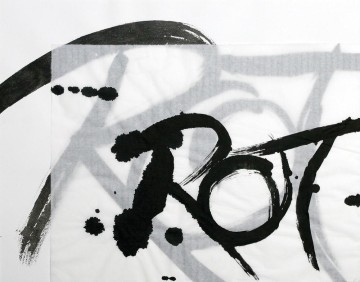 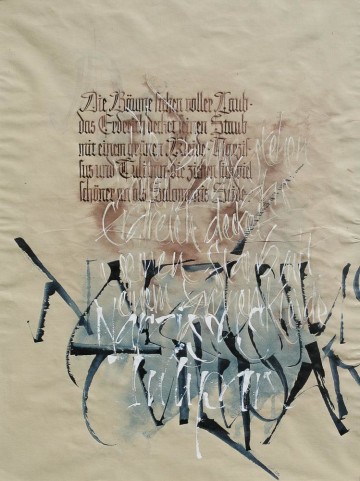 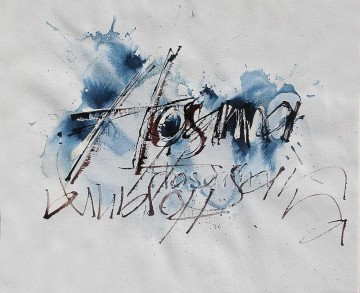 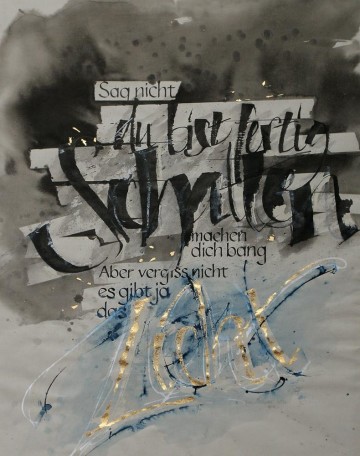 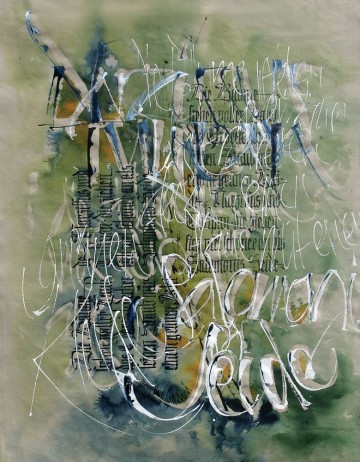 Spring 2008: took part in a weekend-workshop with Torsten Kolle/ Germany/ member of Gruppe 26

Since 2006: member of the Kunstverein Bayreuth

Since 2005: member of the Schreibwerkstatt Klingspor, Offenbach/ Germany

2002 – 2003: studied graphic design at the Chamber of Commerce in Bayreuth

May 2008:
- "Kunstszene 2008" (Art Scene 2008): Exhibition of local artists in the town hall of Bayreuth
- "Gespräche" (Dialogue): Exhibition of Andrea & Volker Wunderlich in the "Radiologiepraxis im Dürerhof“ in Bayreuth

November 2004
Exhibition in a Protestant centre in Neuenmarkt/ Germany 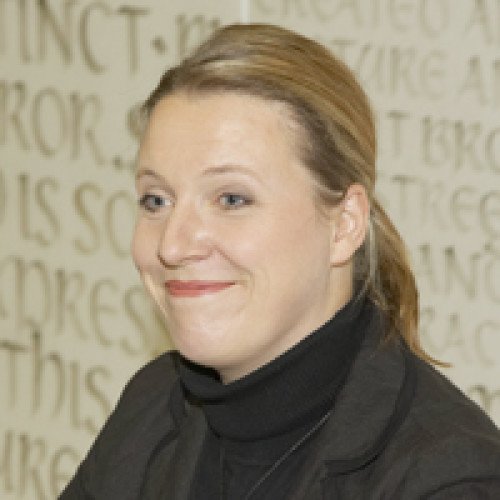