The honoured representative of Chinese Calligraphers Association, the Dean of Calligraphy School at Zhengzhou University, the outstanding artist according to the State Council of the People’s Republic of China.

Born in 1941 in Yanshi, Henan province, Zhang Hai is a renowned contemporary calligrapher, experienced facilitator and manager, deep thinker, and trainer with a distinct approach. He authors approximately 20 artwork albums, including “A Personal Take on the Four Styles of Calligraphy,” “An Ode to the Four Styles of Calligraphy,” and many more. He had personal exhibitions in Beijing, Shanghai, Zhejiang, and Jiangsu, and published his articles, such as “My humble comments on finesse in contemporary calligraphy” or “The era calls for calligraphy education,” in Renmin Ribao and Guangming Ribao newspapers. He is widely influential in Chinese calligraphy circles. Winner of the first prize of calligraphy exhibition (Henan), golden award of “The Dragon Gates Award” calligraphy contest (Henan), Chinese national medal of the 5th national exhibition of zhuan calligraphy, and Chinese calligraphy award “The Arbour of Orchids” for life calligraphy achievements. 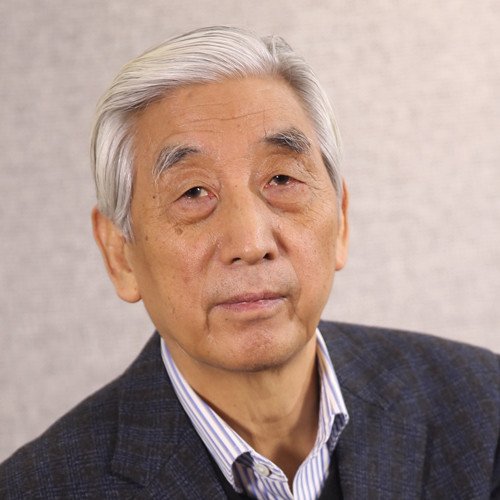