A poem by Mao Zedong (the best poem) 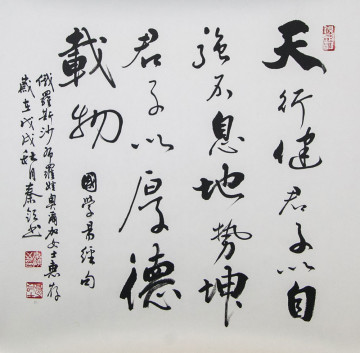 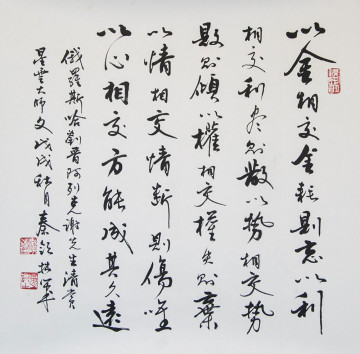 When people stay together for selfish reasons, their friendship is doomed. Only when it comes from their hearts, can they forge a bond that will be sheltered from the blows of fate 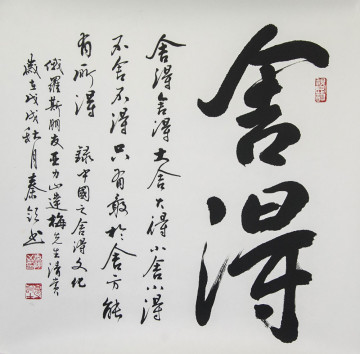 Only he who gives can expect to be repaid a thousandfold

Born in July 1974 in the city of Yongzhou, Hunan province. As a child, he became interested in calligraphy and art. He entered the Central Academy of Fine Arts where he majored in calligraphy in 1994-1996.

A student of Ou Yang Zhongshi, Li Duo, and other famous calligraphers. In 1995, his works were chosen to be included in the collection of Yu Youjun, who at that time served as head of the provincial party organization’s propaganda department in Guangdong, and Liu Xiefen, Yu Youjun’s deputy and Chairman of the Guangdong Provincial Federation of Literary and Art Circles. Through their personal recommendations, he became a member of the Guangdong Provincial Calligraphers Association. 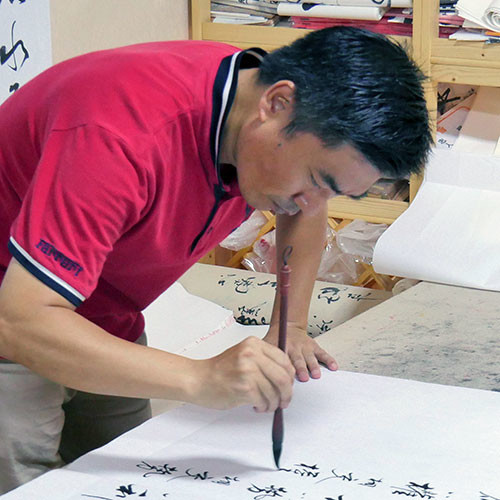