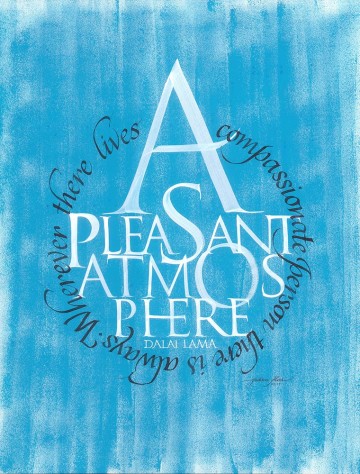 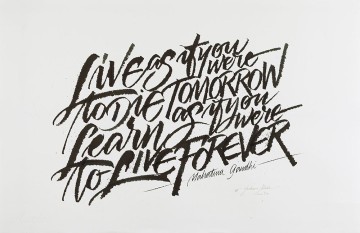 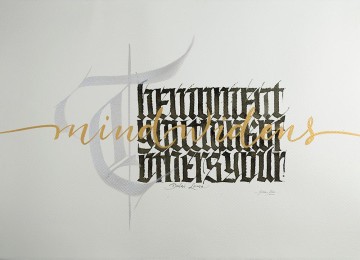 Jackson Alves is a letterer, calligrapher and teacher based in Brazil. After graduating in 2003 with a degree in Graphic Design, Jackson has accumulated over 15 years of experience, working locally and internationally. In the last five years, Jackson has made his mark in the typography world, collaborating with clients from Brazil, the USA, the UK, France, Switzerland, Russia, and Australia. Jackson’s background in calligraphy has shaped his lettering style, with fluid and graceful curves, bold style choices, and a keen eye for aesthetics. As well as being published in multiple design blogs, books and magazines, Jackson was awarded the 10th Graphic Design Biennial in Brazil in 2013 and the Type Directors Club "Certificate of Typographic Excellence" in 2016. Jackson continues to grow as an artist and encouraging others as well, teaching workshops around the world. 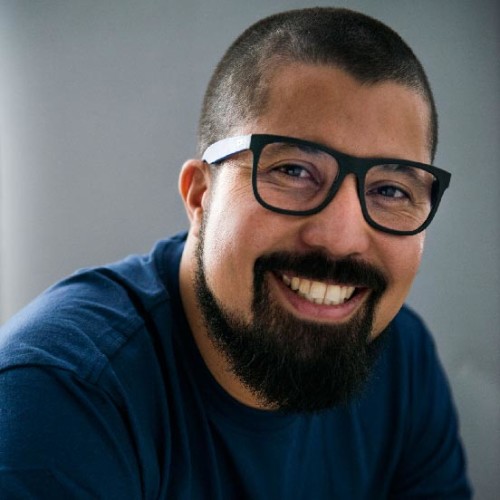