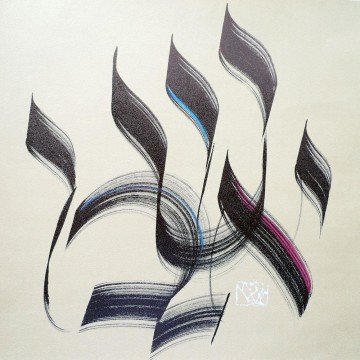 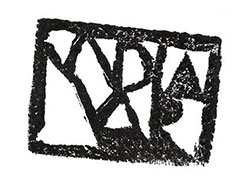 She began practicing calligraphy when being a university student. She studied at the Moscow Polygraphic Institute under the guidance of G.I. Kozubov.

She participated in graphic exhibitions in Moscow in the 90s. In 1997 she left for Belgium where she worked in the ‘Les Editions du Lombard’ publishing house. In 2011 she established a studio of calligraphy and drawing for adults ‘À La Plume!’ in the city of Nivelles.

She gives private lessons of calligraphy in cultural institutions and museums.

- The coordinator of the ‘Сrèche de Noël’ group work for the competition, Collégiale St.Gertrude, 2013, the 2nd prize. 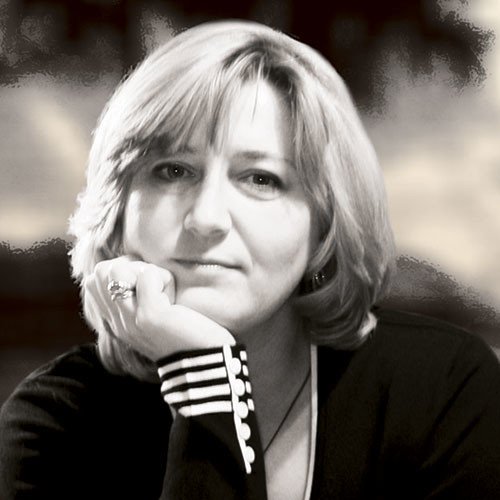