A lot of people who go to the Karelian Isthmus forest to forage mushrooms and berries probably get off the train at the Zakhodskoe station.

It is named after the machine gunner Alexander Ivanovich Zakhodsky, one of the first fighters in the North-West who were awarded the Gold Star of the Hero of the Soviet Union in the Great Patriotic War.

80 years ago, on July 10, 1941, machine gunner, Hero of the Soviet Union, Alexander Zahodsky was killed in battle. 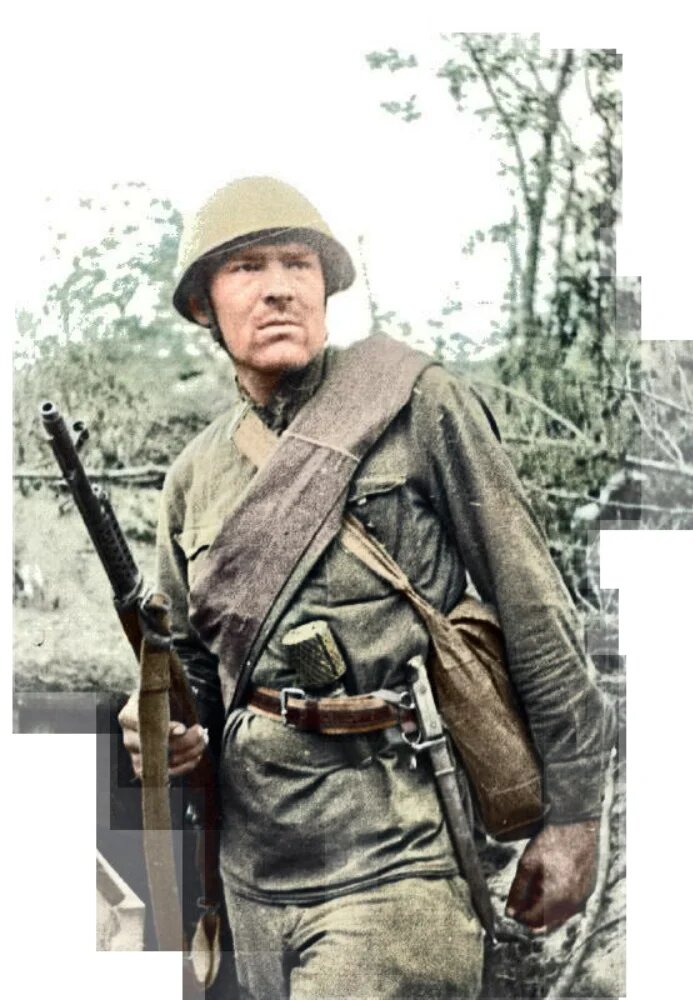