On May 30, 2019 a delegation of the Contemporary Museum of Calligraphy led by its Director, Alexey Shaburov visited the official opening of the international festival “Intermuseum-2019” in Moscow Manege. This year’s instance of the event is themed around “Professionals’ Dialogue” and features new Russian museums under three years.

Russian actor and TV host Yulian Makarov took on the role of the master of the opening ceremony.

The ceremony was attended by many, including V. Tolstoy, Counselor to the President of the Russian Federation; A. Manilova, State Secretary of the Deputy Minister of Culture of the Russian Federation; V. Kononov, Director of the Museum Department of the Russian Ministry of Culture; A. Kibovsky, the Minister of the Moscow Government and Chief of the Moscow Department of Culture (partnering region); N. Shiralieva, the Minister of Culture of the Moscow region (partnering region); S. Emelyanov, the Minister of Culture, Tourism and Archiving in the Republic of Komi (partnering region); M. Piotrovsky, General Director of the State Hermitage Museum, and President of the Union of Museums of Russia; E. Kalnitskaya, General Director of the State Museum Reserve “Peterhof,” and also directors of the largest national museums, supervisors for specialized projects, and international participants. The festival opening also featured the procedure of cancelling the stamp issued to celebrate the 100th anniversary of founding the State Estate Museum “Arkhangelskoe”, involving O. Dukhovnitsky, Head of the Federal Communications Agency, and V. Zadorozhny, Director of the Estate Museum.

Alexey Shaburov spoke to the representative of every museum about the unique project “The Private Museums of Russia. The Talents of Russia,” which is organized by the Association of Private Museums of Russia together with Sokolniki Museum and Educational Complex. The exhibition is due in the latter on September 7-8. All project members will be included in the digital and hard copy catalogues of “The Private Museums of Russia”. This publication will become the first ever to reference private museums in the Russian Federation, demonstrating the diversity and range of unique and insightful collections of historical, cultural and art items. At this stage the catalogue includes 470 Russian museums with over 700 expecting to join. Many of the above participants of Intermuseum have already applied to participate in this project as well.

Rounding up, Alexey Shaburov, who is also an owner of the Contemporary Museum of Calligraphy in Moscow, and has been successfully implementing cultural and educational projects in Russia and abroad for over 10 years now, invited all exhibition participants to visit his museum. 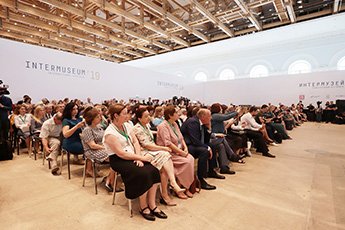 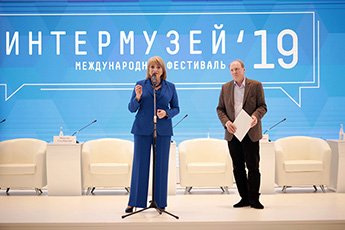 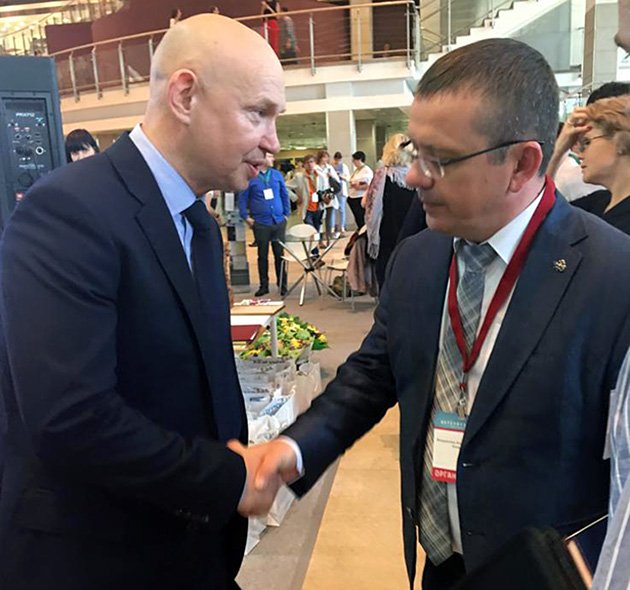 Talking to Vladislav Kononov, Director of the Museum Department of the Russian Ministry of Culture 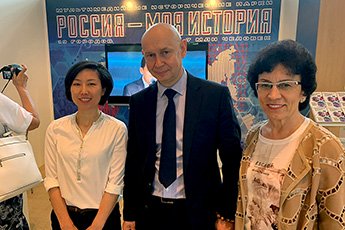 Meeting with the Second Secretary of the Embassy of China to Russia, Ms. Wang Rui 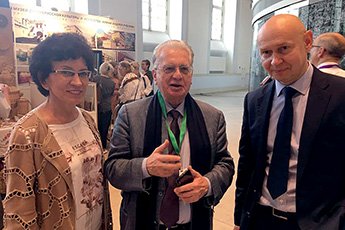 Meeting with Director of the Hermitage, Mikhail Piotrovsky 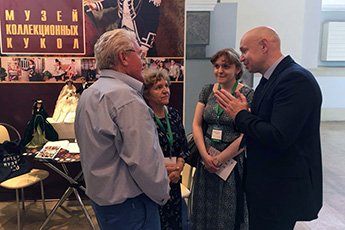 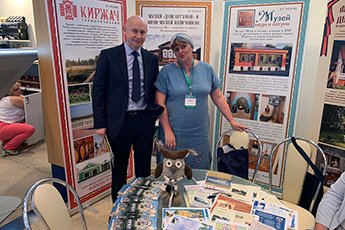 Talking to the private museum owners 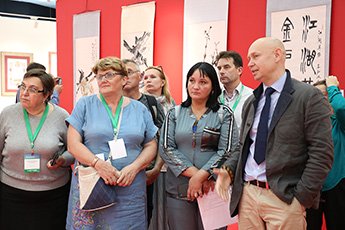 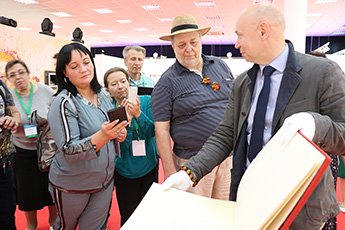 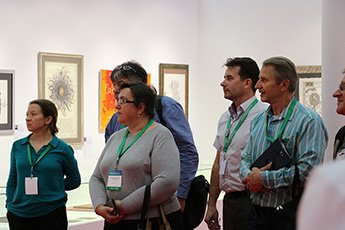 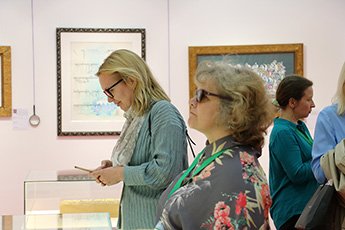 Employees of private museums visited the Contemporary Museum of Calligraphy