Competition on Arabic calligraphy to start in Kazan

An international competition dedicated to Arabic calligraphy was declared to start in the capital of Tatarstan. The Spiritual Administration of Muslims of Tatarstan, supported by the Foundation for Islamic culture, science and education support is the Organizer of the project.

Anyone, from amateur to master of calligraphy can take part in the contest. According to the organizers, the main purpose of the contest is to promote Arabic calligraphy, and to popularize the achievements of Muslim culture. Applications will be accepted until May, 26. On this day, the jury will determine the winners of the project.

It should be noted that one of the participants of the International Exhibition of Calligraphy — Nja Makhdaoui — is the guru of Arabic calligraphy; in 2009 he conducted master classes at the Contemporary Museum of Calligraphy at Sokolniki Exhibition and Convention Centre. 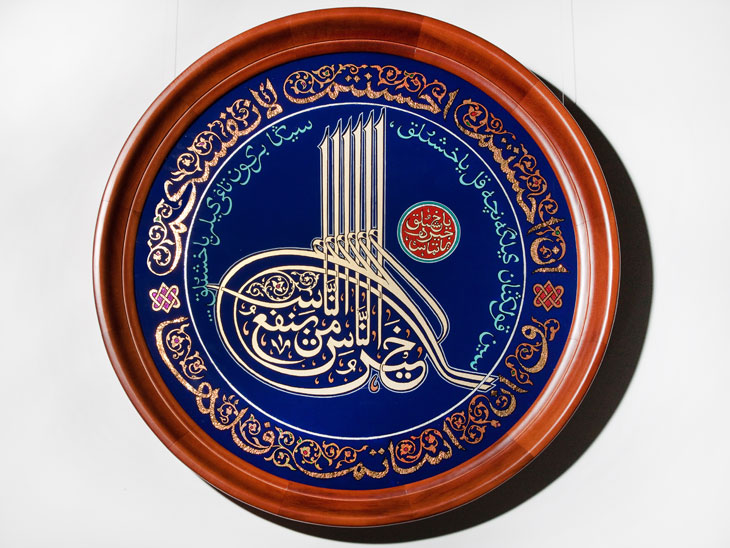 Work "Be kind" by Nazip Ismagilov, a calligrapher from Kazan and a participant in the International Exhibition of Calligraphy 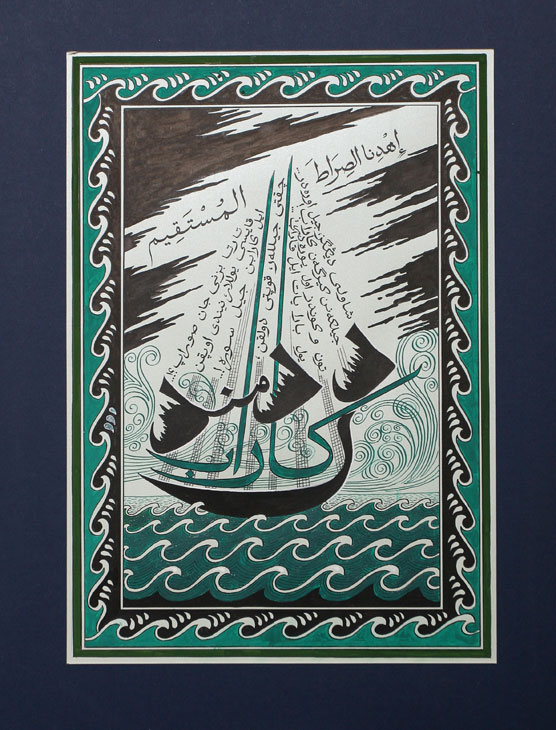