Shortly before New Year’s Eve, an exhibition of Old New Year greetings cards opened at the Contemporary Museum of Calligraphy, featuring rare handmade cards which were composed and sent by Chinese leaders and famous politicians to their Soviet comrades from 1946 to 1953.

Unfortunately, during the Cultural Revolution in China and in the decades that followed, this tradition of exchanging greeting cards was paused. But then the Chinese Embassy in Russia and Ambassador Extraordinary and Plenipotentiary of the People's Republic of China to the Russian Federation Li Hui himself expressed their support for the initiative to revive this long-forgotten tradition and created a card to extend their New Year greetings to the people of Russia.

Inspired by the exhibition, famous Chinese artist Zhang Shisen created two beautiful greeting cards and handed them over to the museum team, when they met officially. One of the cards Mr Zhang devoted to Russian President Vladimir Putin.

The exhibition has been extremely popular not only among visitors but among media representatives as well, and has attracted lots of press coverage. Which is why the museum has decided to extend the exhibition until another important day, Chinese New Year. This year, it falls on February 5.

The postcards are the courtesy of director of St. Petersburg museum "The Old New Year", Vladislav Dmitriyev. 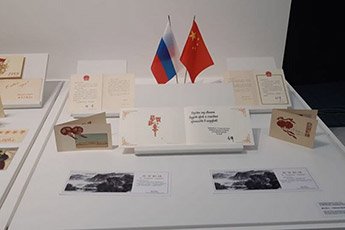 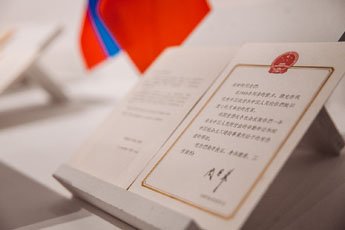 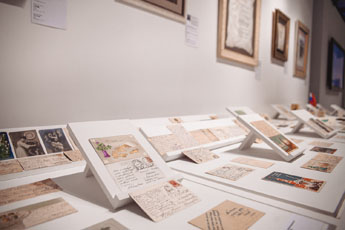 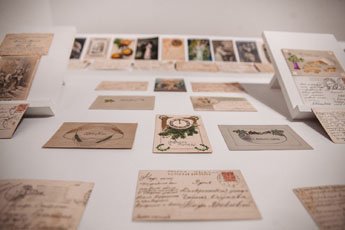 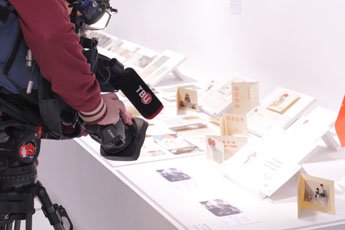 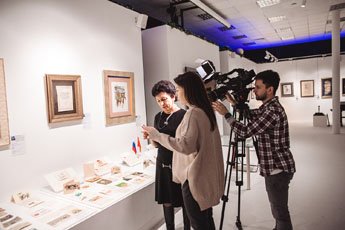