It is not a secret that calligraphy, by definition, has always been up-market. In ancient times, the craft of stock-farmers and plowmen it was not. This art has always been reserved for corps d’elite.

Irina Khakamada, a well-known society lioness and politician has been already taking calligraphy lessons for a year, after she wrote her surname with a brush in a live NTV TV-channel broadcast for the first time ever. Thus, calligraphy has become a real hobby for her. 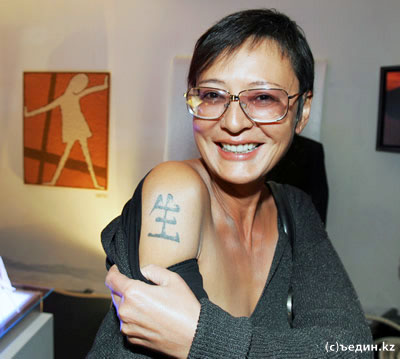 The ballet troupe from Taiwan is touring around the world with the Italic calligraphic play with storming success. 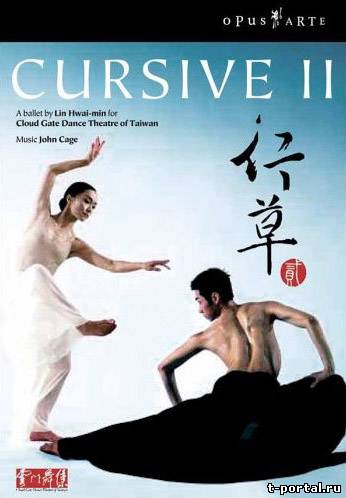 Daniil Granin, a St. Petersburg writer and a living classic of Russian literature, said that he prefers to write by hand. “I write by hand because I am pleased that between me and the word there is a pen, as a maximum. This allows me to better feel the word”, said Mr. Granin. The writer also notes that people have stopped writing letters by hand, although many of the earlier letters were often works of art and calligraphy. “Calligraphy used to be a great art, just think of a beautiful letter giving sublime pleasure both to the sender and the addressee. And not printed, not even replicated on any copier. The beautiful letter written by hand... Here are, for example, letters of Dmitry Likhachyov — it’s lovely”, says the writer. 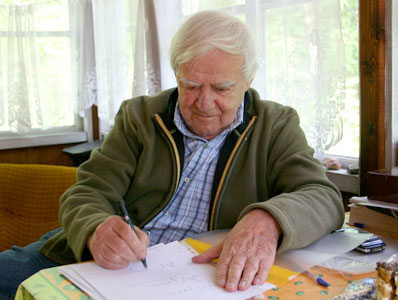 Steve Jobs, Head of Apple Inc, the billionaire who invented the computer mouse, iPhone, and many other gadgets that have become symbols of the digital era, has been enjoying philosophy and calligraphy more than thirty years. In his speech in Cairo, Barack Obama, the US President, mentioned the art of calligraphy as a component of the world’s cultural heritage. 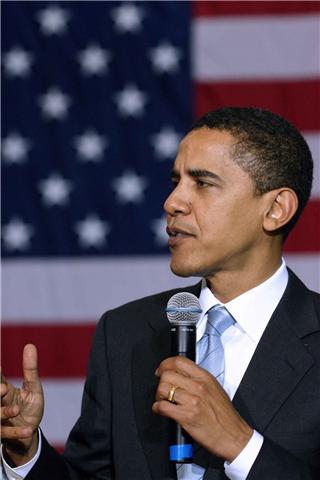 A few days ago Dmitry Medvedev, the RF President, was donated a calligraphy scroll of a famous Chinese master during an interview with Chinese state television. “I really like the works of Chinese art, including calligraphy”, said the President of Russia. 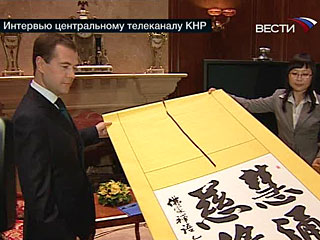