An opening ceremony of the Cabinet of Calligrapher named after Li Hui, took place at the Russian gusli and Chinese Art guqin Museum

On March 13 an opening ceremony of the Cabinet of Calligrapher named after Mr. Li Hui, was held at the Museum of Russian Gusli and Chinese Guqin.

The Cabinet was created as a mark of respect and recognition of merits of Mr. Li Hui, the former Extraordinary and Plenipotentiary Ambassador of the People's Republic of China in Russian Federation (from 2009 year to 2019 year). This person made a valuable contribution to support cultural and educational projects and to development of friendly relations between 2 nations: Russian and Chinese.

It was he, who was at the root of the growing popularity of Chinese national culture among people of Russia. To prove it, let’s remember 2019 year, more than 20 big cultural events dedicated to China were held in Moscow. With the support of Mr. Li Hui the following events were organized: The exhibition “Russian and Chinese Calligraphy” took place at the State Duma of the Federal Assembly of the Russian Federation, the Motocross called “The Road of Friendship” routed from Beijing to Moscow, at last the exhibition “Great Chinese Calligraphy and Painting”. On July 2019 he planted a tree in honor of the day of the 70th anniversary of Russia-China diplomatic relationship establishment.

On May 2019 Mr. Li Hui, Extraordinary and Plenipotentiary Ambassador of the People's Republic of China in Russian Federation was awarded the Order of Friendship by the President of Russian Federation Putin V.V. for efforts to build friendship and cooperation between nations and fruitful co-work on convergence and enrichment of national cultures. 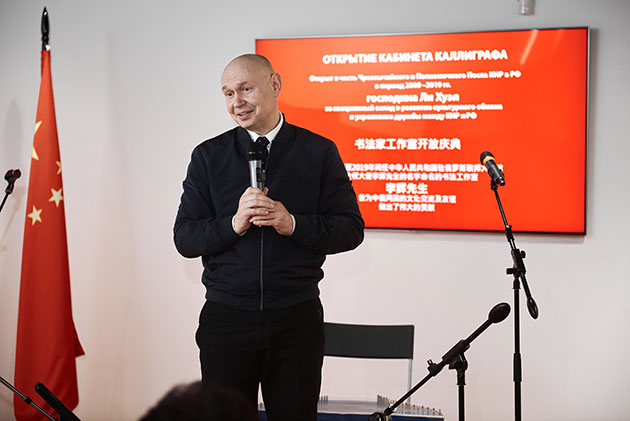 Alexey Shaburov, Director of the Contemporary Museum of Calligraphy 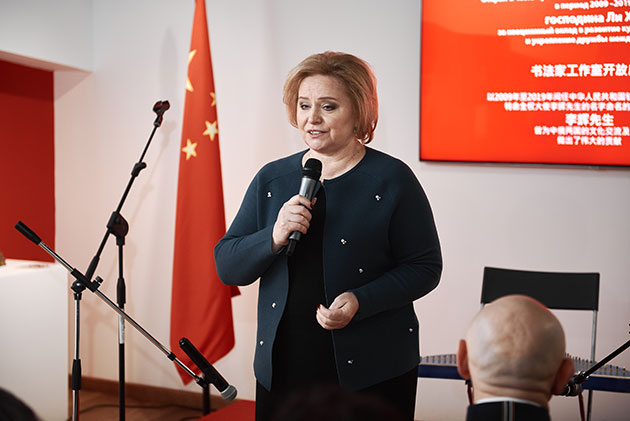 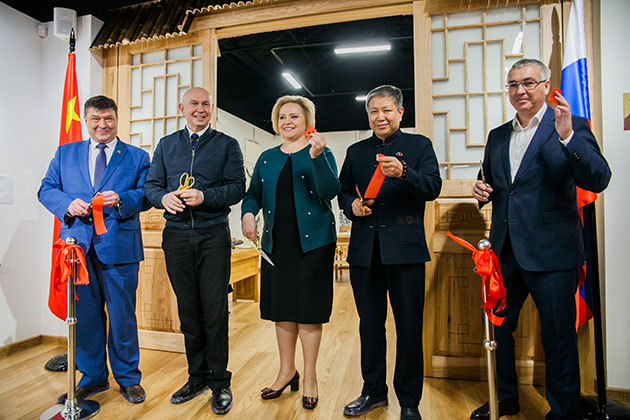 An opening ceremony of Cabinet named after Mr. Li Hui, former Extraordinary and Plenipotentiary Ambassador of the People's Republic of China in Russian Federation (from 2009 year to 2019 year)