A handwritten script uniting art type and calligraphy is designed in accordance with the same laws of beauty as any other visual artwork. Unfortunately, the role of calligraphy in evolution of historic styles is understudied (perhaps, because of the originality of calligraphic art). A calligraphically designed letter of the Gothic or Old Slavonic writing system is a certain code-module laying in the basis of every historic age. Popularization of calligraphy via the International Exhibition of Calligraphy exercises a salutary influence over the professional typographers and those who are eager to cognize the world by laws of beauty. A graphically interpreted phrase is a peculiar bridge between a human’s interior and the surrounding objective reality. The significance of the project consists in its ability to help people appreciate the world’s cultural heritage and to increase the number of people who treat calligraphy as new colour in a general palette of visual art. 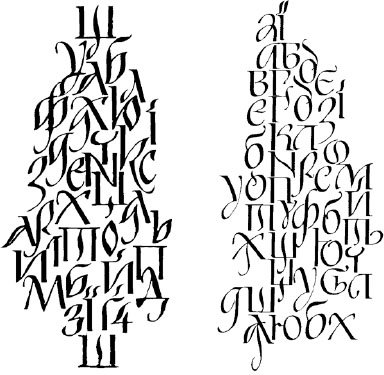 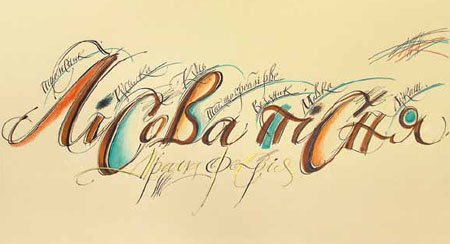 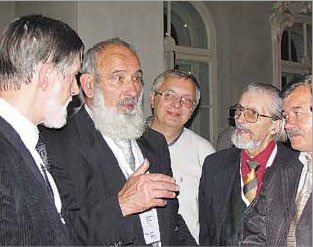 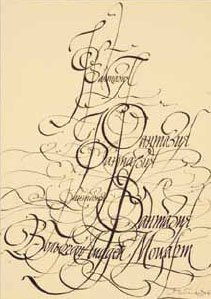 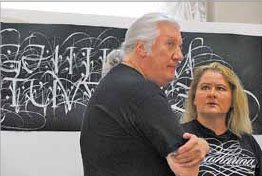 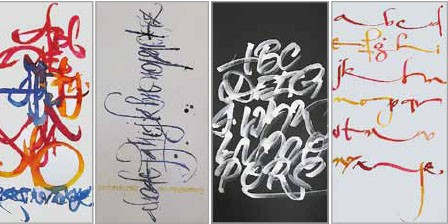 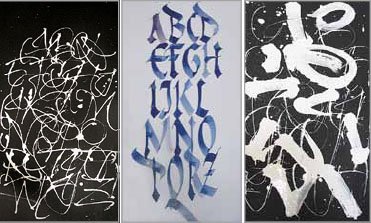 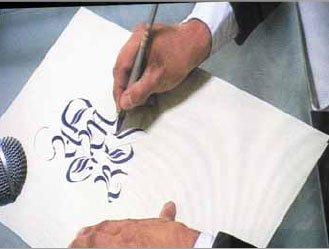 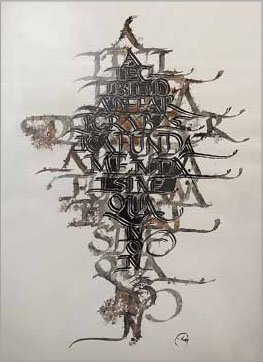 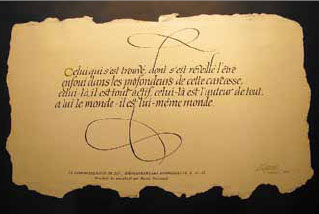 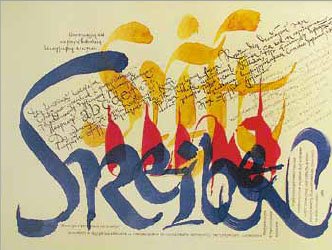 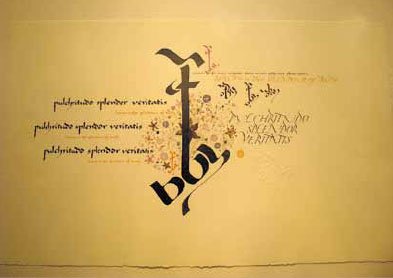 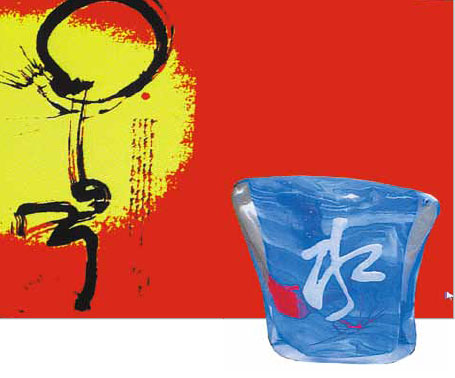