The World Calligraphy Museum staff wishes a happy birthday to the official calligrapher and the master of illumination of the Central Chancellery of the High Court of Her Majesty Queen Elizabeth II and the unsurpassed master of heraldry and illumination Timothy Noad.

Timothy Noad is known for his skillfully executed Royal letters, as well as the design of the commemorative coins. He has been engaged in calligraphy, illumination and the art of heraldry for more than thirty years. The master’s works combine traditional and modern techniques and materials with a deep understanding of heraldry, symbolism, historical styles and natural history. In 2017, Mr. Noad took part in the International Calligraphy Exhibition. 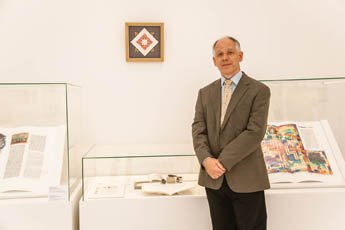 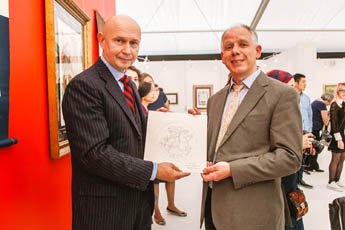